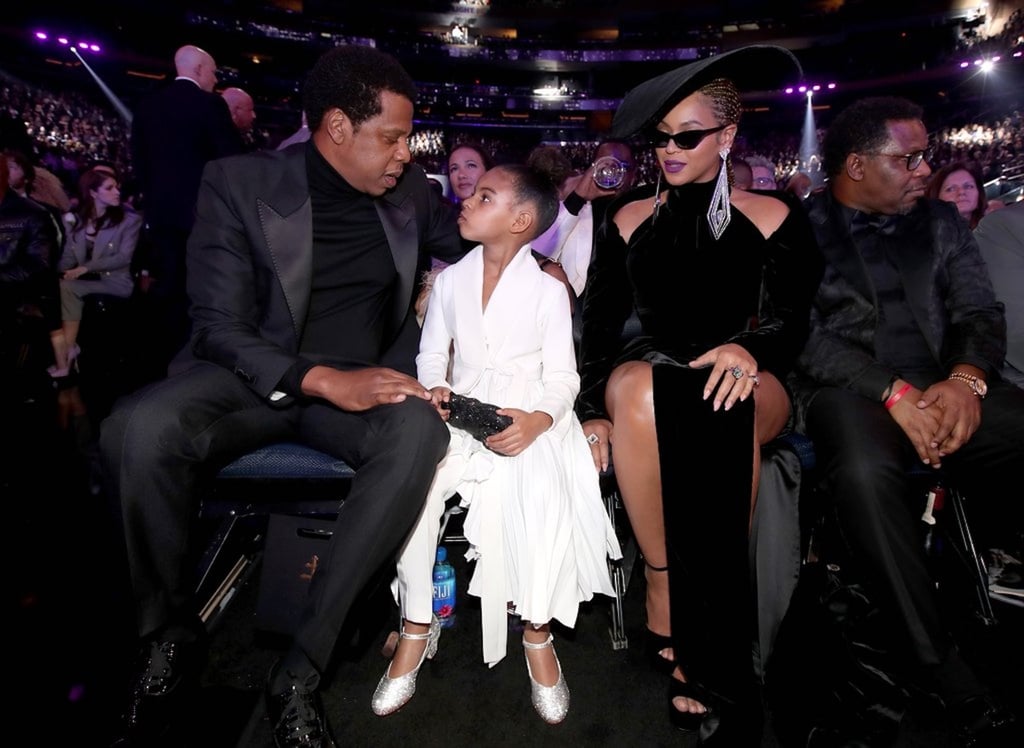 Last night, during the 2018 Grammys, Camila Cabello introduced U2 to the stage, but her speech wasn't just about the band.

The former Fifth Harmony band-mate also spoke about the Deferred Action for Childhood Arrivals (DACA) program, which Trump is working to eliminate.

"I'm here on this stage tonight, because just like the Dreamers, my parents brought me to this country with nothing in their pockets but hope," she said.

A number of celebrities in the audience were visibly moved by her speech, and as the camera panned the crowd, it stopped on one of the evening's biggest power couples: Beyoncé and Jay-Z.

As the duo clapped, their six-year-old daughter, Blue, quietly calmed them down, and the internet went totally crazy. See the best reactions to little Blue right here.