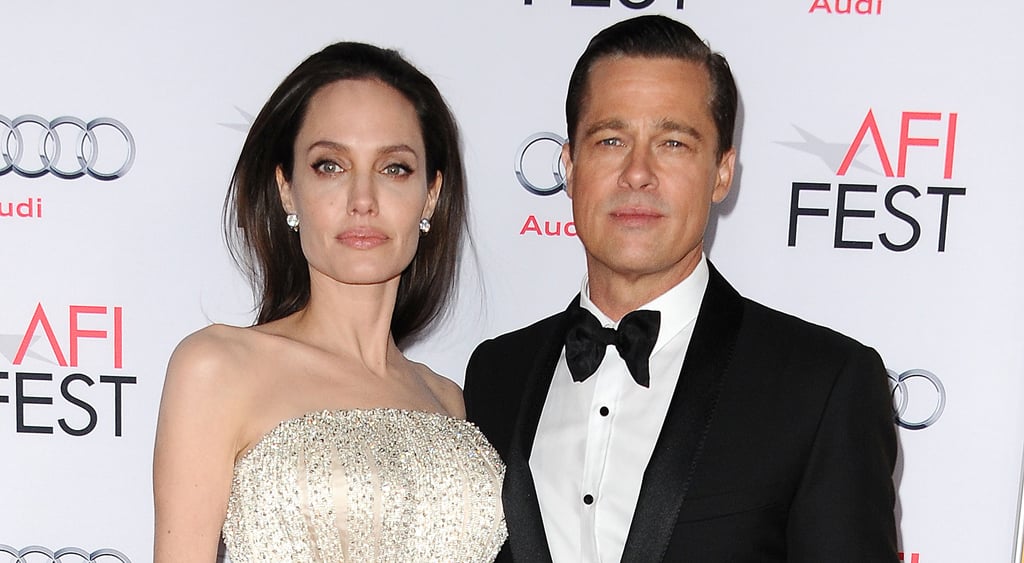 Brad Pitt and Angelina Jolie's custody agreement has been approved by a judge, ET reports. In documents obtained by the publication on Dec. 5, it was revealed that the estranged couple's legal agreement was approved on Dec. 2 and grants Angelina physical custody of their six kids; Maddox, Pax, Shiloh, Zahara, and twins Vivienne and Knox. According to the papers, Brad will continue to have agreed-upon therapeutic visits with his children as seen fit by the family's therapist, who "shall at all times consider the best interests of the minor children."

The Allied actor will also continue to attend weekly individual and group therapy and submit random drug and alcohol tests, while the kids will participate in individual counseling. A source close to the former couple revealed that "originally, [Brad] had volunteered to do the drug and alcohol testing himself, but now that a judge has signed off on these docs, it has become mandatory and cannot be reversed without another court filing." The insider also added, "Brad has not seen his children alone without a monitored therapist since the plane incident. Angelina has not left the children's side since the plane incident. She still has not completed her film [First They Killed My Father]. She has been with them the whole time trying to make sure they heal."

As to whether or not Brad will see his children for the holidays, the source says, "If a child says they don't want to see Brad on Christmas, the psychiatrist isn't going to force them. That's the whole purpose of this agreement." Another source claims the agreement is voluntary and only temporary, saying, "It was agreed upon several months ago, which has continued."