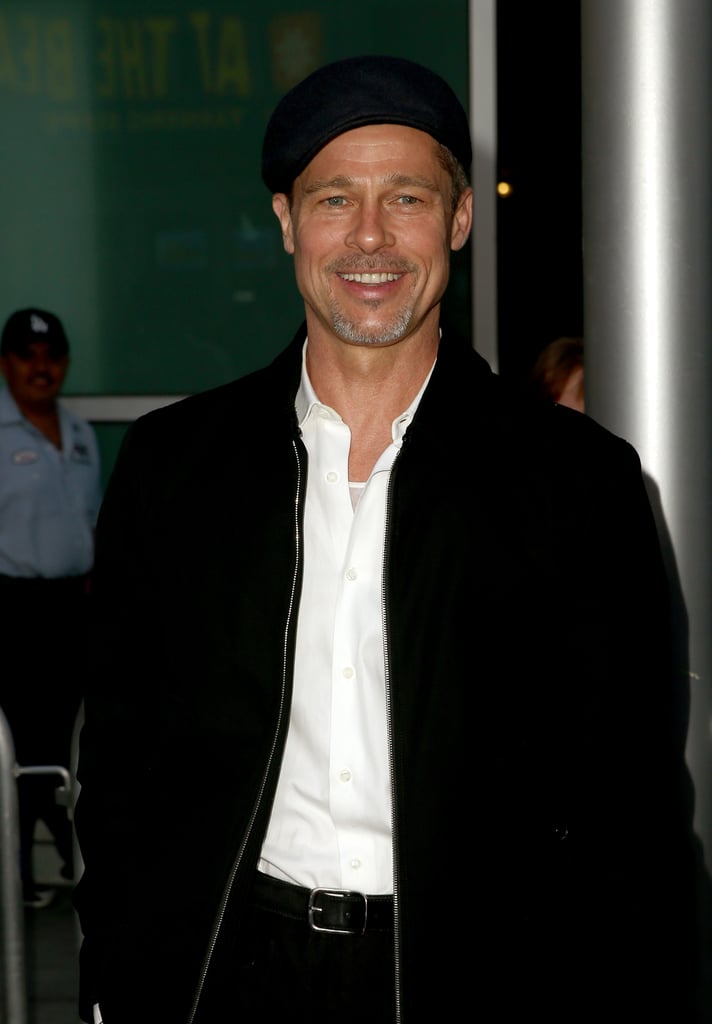 Brad Pitt surprised fans when he stepped out for the Lost City of Z premiere in LA on Wednesday night. The actor — who is "focusing on himself again" amid his divorce from Angelina Jolie — appeared to be in a good mood as he flashed a big smile for photographers. Also in attendance were the stars of the film, Charlie Hunnam and Robert Pattinson. While the trio sadly didn't pose for any photos together, the outing marks Brad's first red carpet appearance in roughly five months, though he did pop up on stage at the Golden Globes back in January.