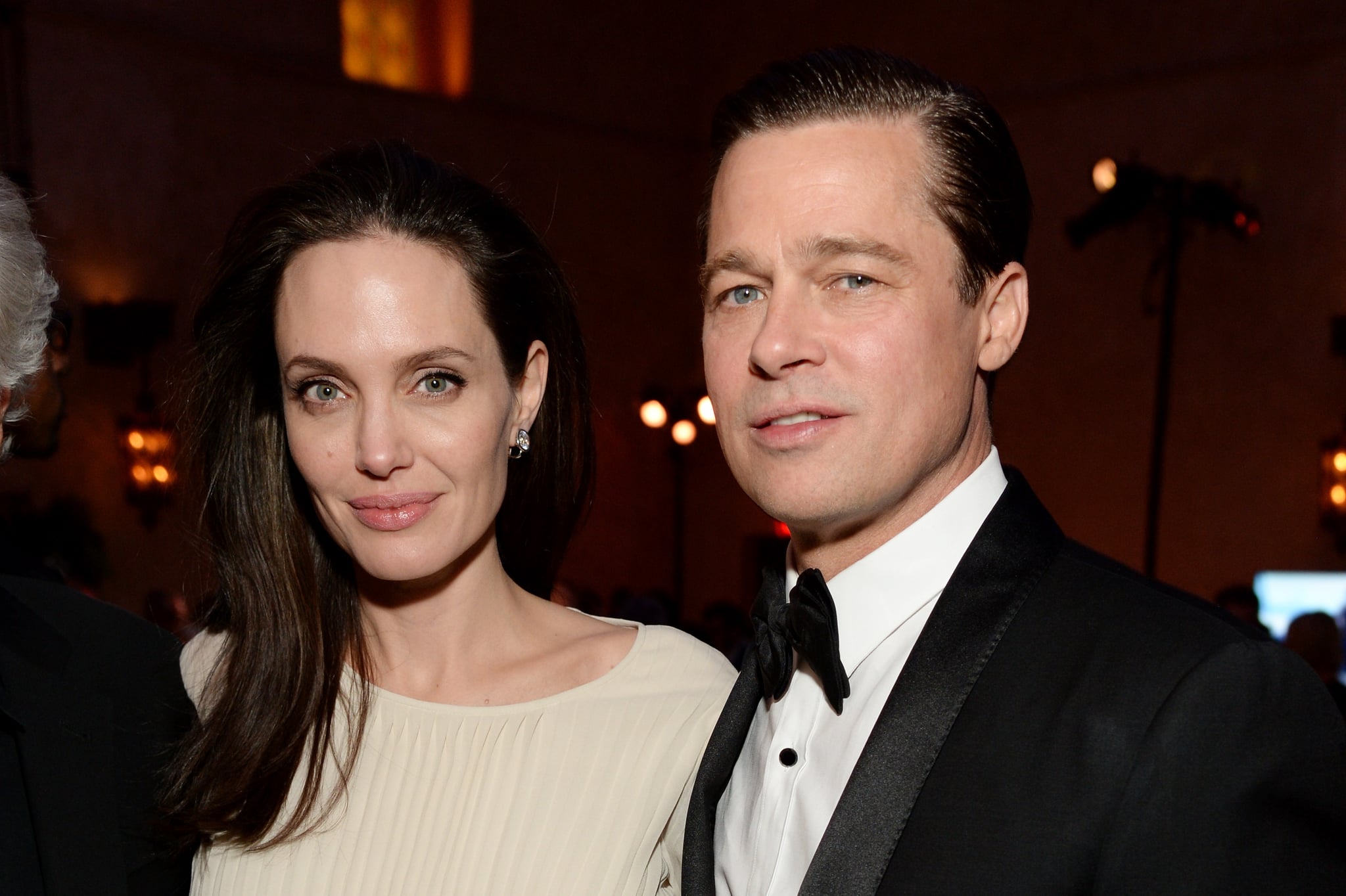 On Tuesday morning, news broke that Angelina Jolie had filed for divorce from her husband of a little over two years, Brad Pitt. The By the Sea actress filed papers to end their marriage on Monday, citing irreconcilable differences. In addition, Angelina requested sole physical custody of their six children — Maddox, Pax, Shiloh, Zahara, and twins Vivienne and Knox — and asked that a judge grant Brad visitation rights. Brad soon released a statement to People that made it clear he's putting the kids first. "I am very saddened by this, but what matters most now is the well-being of our kids," he said. "I kindly ask the press to give them the space they deserve during this challenging time." Angelina's attorney, Robert Offer, also released a statement on Tuesday saying that the decision behind the split was "for the health of the family," but declined to answer any further questions.

Angelina Jolie
Angelina Jolie May Be Known For Acting, But She's Given Us a Few Useful Beauty Tips Too
by Danielle Jackson 02/6/20