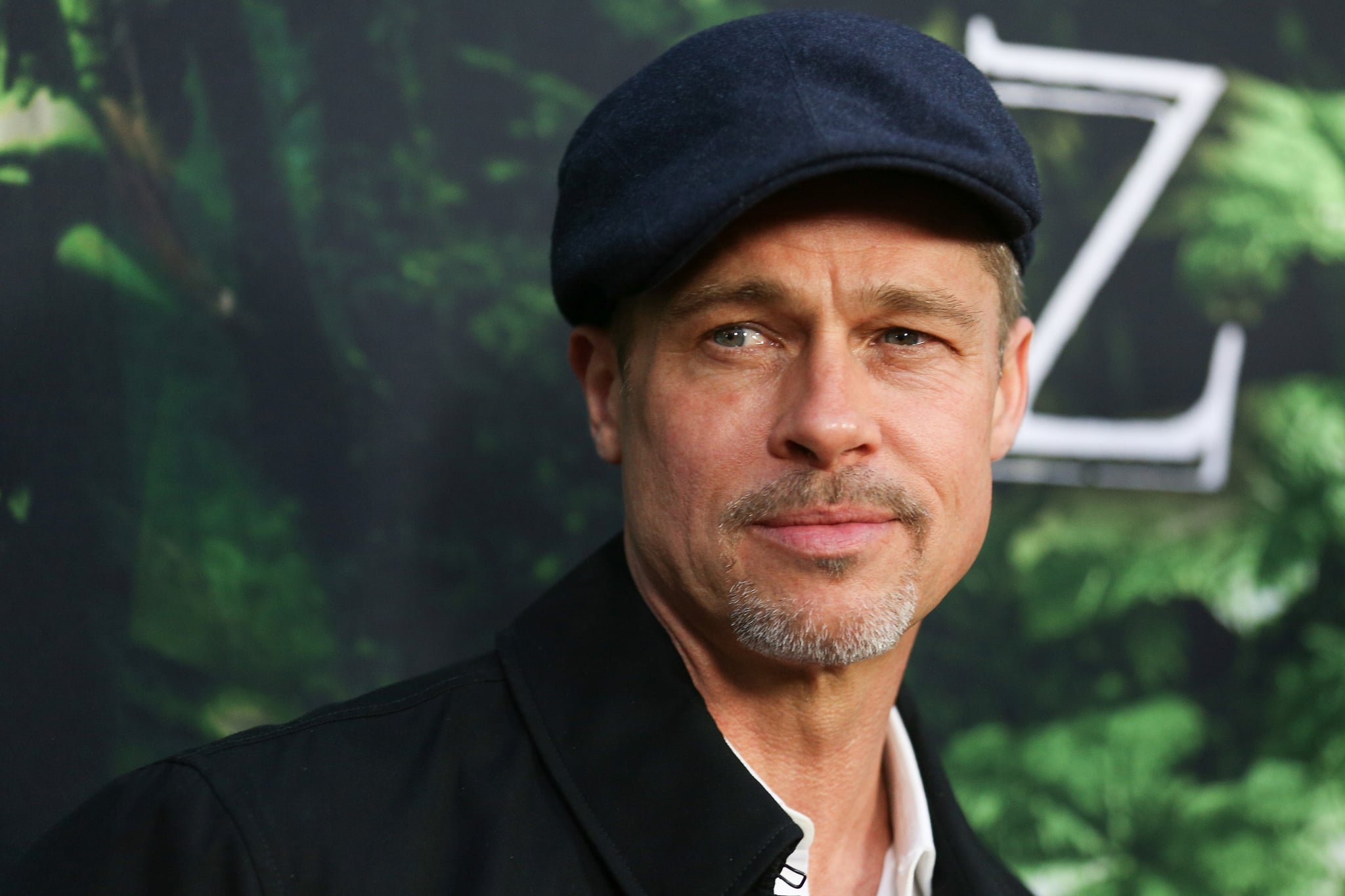 Less than two weeks after grabbing headlines for his eye-opening interview with GQ magazine, Brad Pitt opened up about his life since splitting from Angelina Jolie in a new interview with the Associated Press. The actor revealed he's spending his time by "keeping the ship afloat" and "figuring out the new configuration of our family." "Kids are everything. Kids are your life. They're taking all the focus, as they should anyway," he said of their six children, Maddox, Pax, Shiloh, Zahara, and twins Vivienne and Knox. "I'm not suicidal or something. There's still much beauty in the world and a lot of love. And a lot of love to be given. It's all right. It's just life."

As to why he's been so open lately, Brad replied, "I've got no secrets. I've got nothing to hide. . . . We're human and I find the human condition very interesting. If we're not talking about it, then we're not getting better."