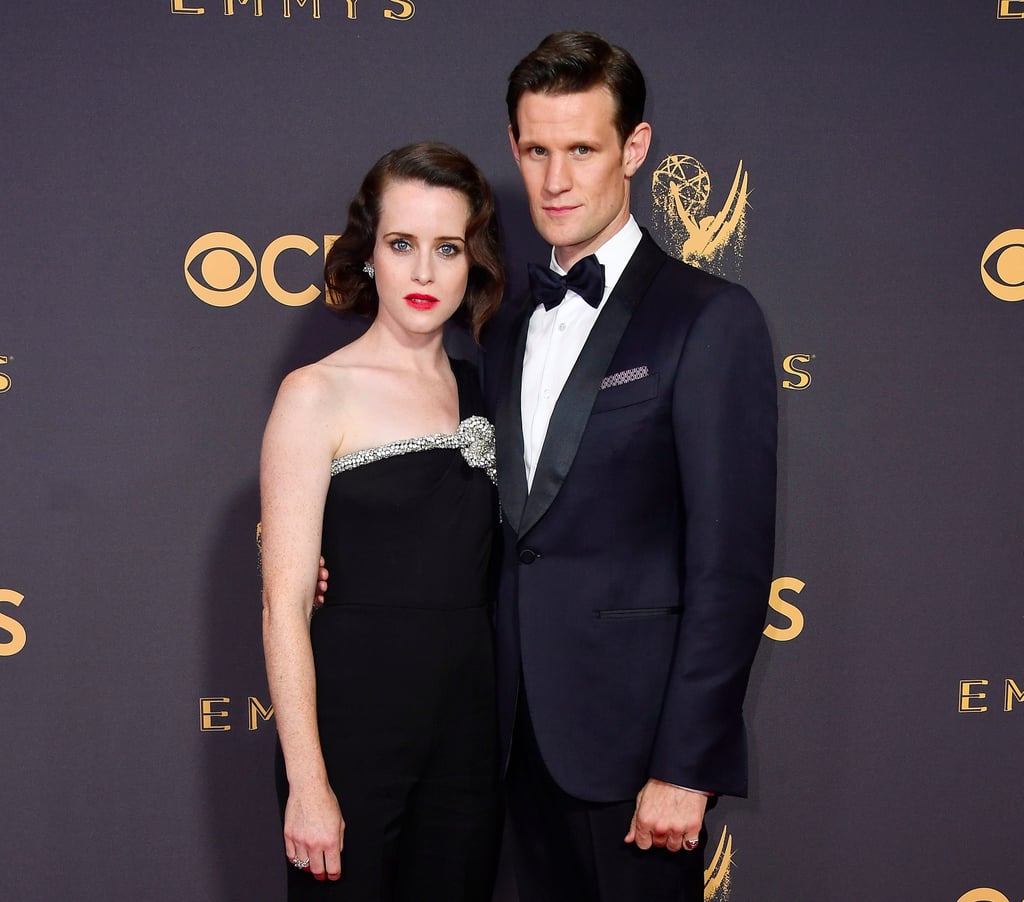 These 19 Stars Represented the UK at the Emmys

With no appearance from the Game of Thrones cast this year, you'd be forgiven for thinking that the Emmys would be sorely lacking in British attendees. But fear not, plenty of our favourite UK stars still made the trip down the red carpet, including the cast of The Crown, Westworld's Thandie Newton, Stranger Things star Millie Bobby Brown, and Riz Ahmed, who won a much-deserved Emmy for his work in The Night Of. See them all (plus a few of their dates) ahead, then take a look at some of the Emmy moments you may have missed.