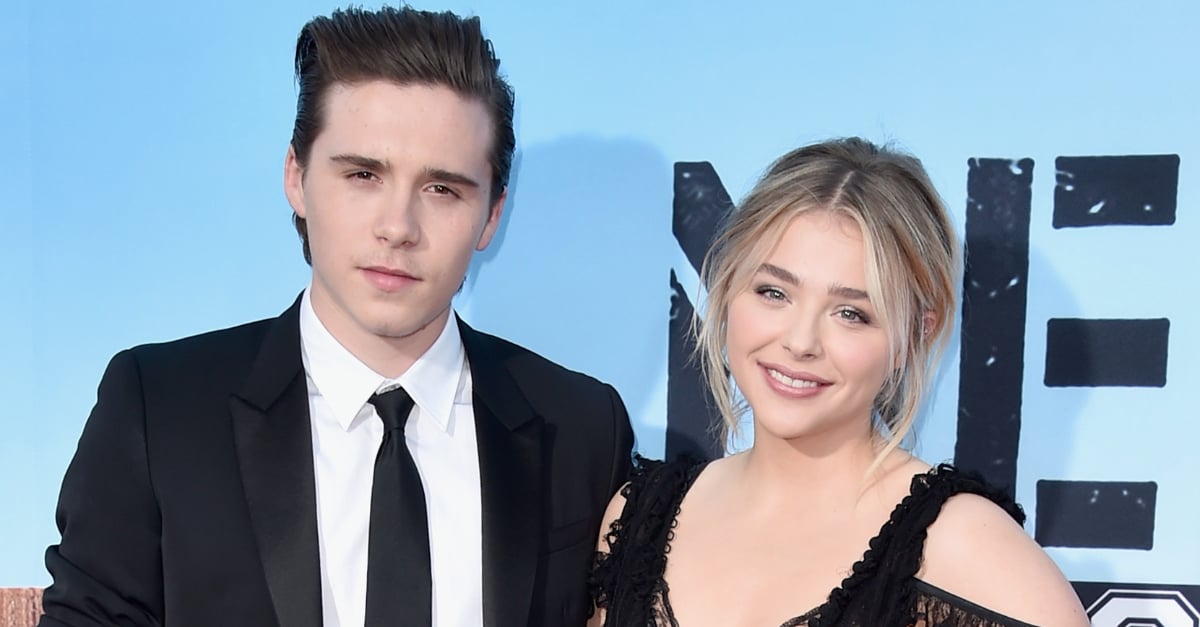 After a few months of melting hearts with their young love, Chloë Grace Moretz and Brooklyn Beckham have called it quits, People confirms. According to Page Six, the two have both been in LA for the past few weeks but haven't spent any time together. Chloë and Brooklyn first met in August 2014 at a SoulCycle class but didn't actually confirm their relationship until this May when the actress made an appearance on Watch What Happens Live with Andy Cohen. Since they're so young, a reunion could always be on the cards, but until then, look back on their sweetest social media moments together.