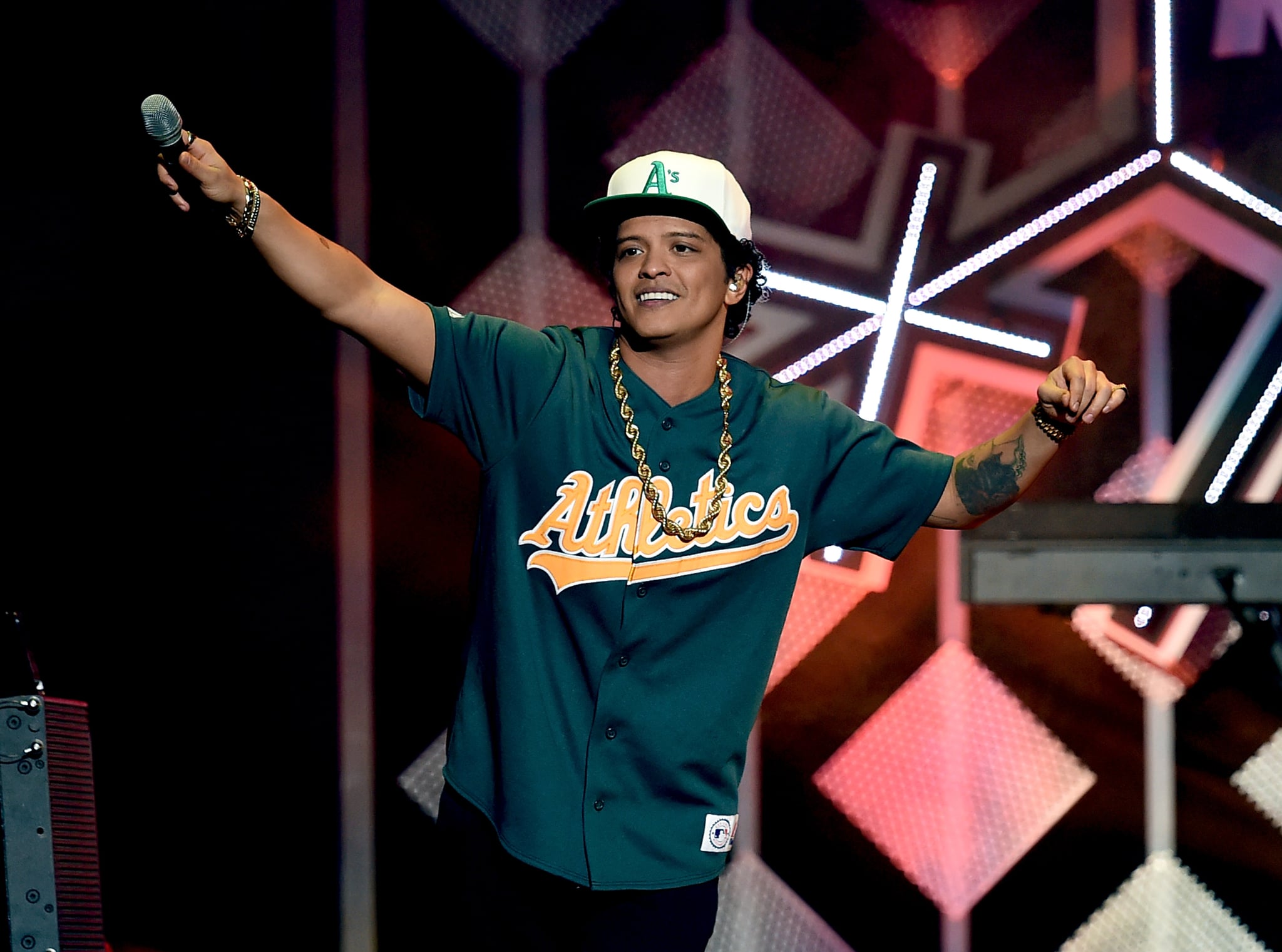 On Saturday, Bruno Mars surprised concert goers at the Auburn Hills, MI stop of his 24K Magic World Tour when he announced his $1 million donation to victims of the Flint water crisis. "I'm very thankful to the Michigan audience for joining me in supporting this cause," the "Uptown Funk" singer said in a statement. "Ongoing challenges remain years later for Flint residents, and it's important that we don't forget our brothers and sisters affected by this disaster. As people, especially as Americans, we need to stand together to make sure something like this never happens in any community ever again."

Bruno's generous donation was met with warm reception. "With a grateful heart, the Community Foundation of Greater Flint is honored to accept this inspiring donation," President and CEO Isaiah M. Oliver said in a statement. "We know Bruno Mars' $1 million gift will be transformative to the children and families of Flint. He understands the issues faced by Flint citizens, and we are touched by his concern and generosity."

Fans at the show captured the heartwarming moment as it unfolded, and it's safe to say this is just another reason why we love Bruno.

Here's Bruno Mars announcing that he will donate one million dollars to our brothers & sisters in Flint, Michigan ❤️ Please RT! pic.twitter.com/mqYenyOlvO