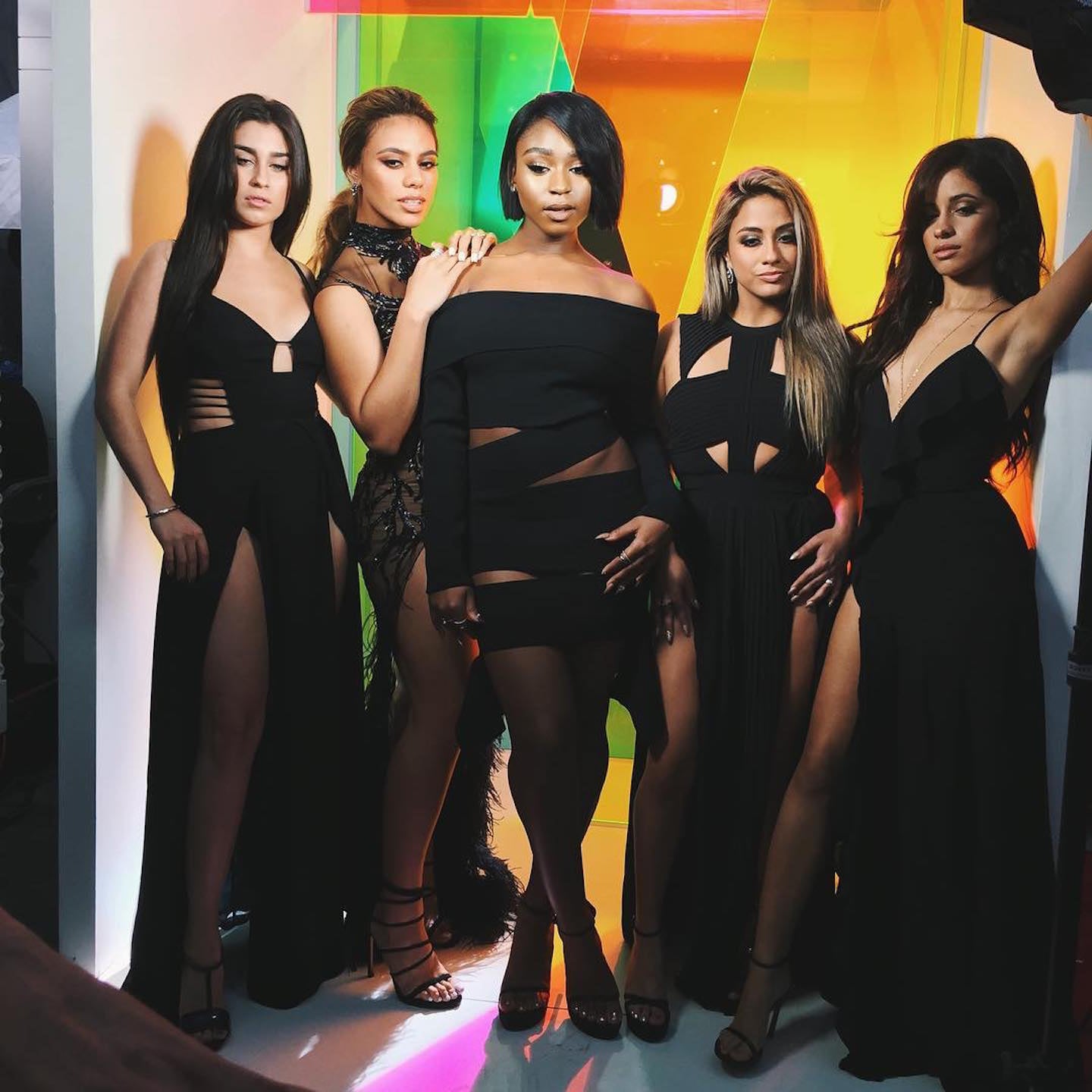 The announcement, which was made via Instagram earlier this morning, isn't particularly surprising to fans of the girl-group, as Cabello has been performing more and more often without the group.

The group's remaining four members-- Ally, Normani, Dinah, and Lauren-- posted a note on their official Instagram account with the news. "After 4 and a half years of being together, we have been informed via her representative that Camila has decided to leave Fifth Harmony. We wish her well.

Harmonizers, as the group's fans call themselves, have taken to Twitter to react to the news.

Why is everyone surprised? Normani said this a while ago about Camila. 😳😳 #FifthHarmony pic.twitter.com/rQykwkXFAb

The rest of Fifth Harmony when they got off the phone with Camila's representatives #FifthHarmony pic.twitter.com/LspDR7492N

We'll miss Camila, but wish her the best in her next endeavor!