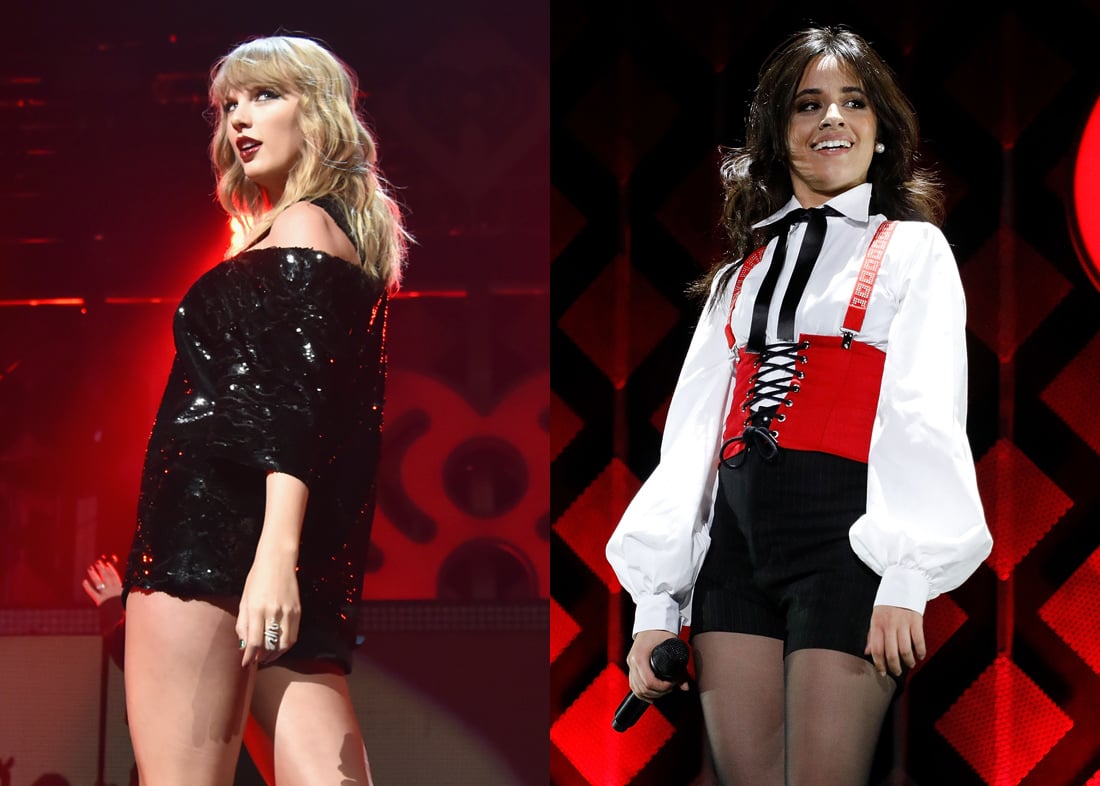 Camila Cabello could be hitting the road with her friend Taylor Swift this year! According to Us Weekly, the "Havana" singer is in final talks to open for Swift's upcoming Reputation world tour. "It's 99 percent a done deal," a source told the publication. Cabello will reportedly complete a short solo tour before joining the "Look What You Made Me Do" singer later this year.

Of course, this wouldn't be the first time Swift has shared the stage with one of her close friends. Aside from hitting the road with Ed Sheeran during her Red tour, Swift famously had a ton of celebrity guests during her 1989 tour, including Cabello's former band Fifth Harmony. Hopefully these two ladies will sing a duet together during the concert!