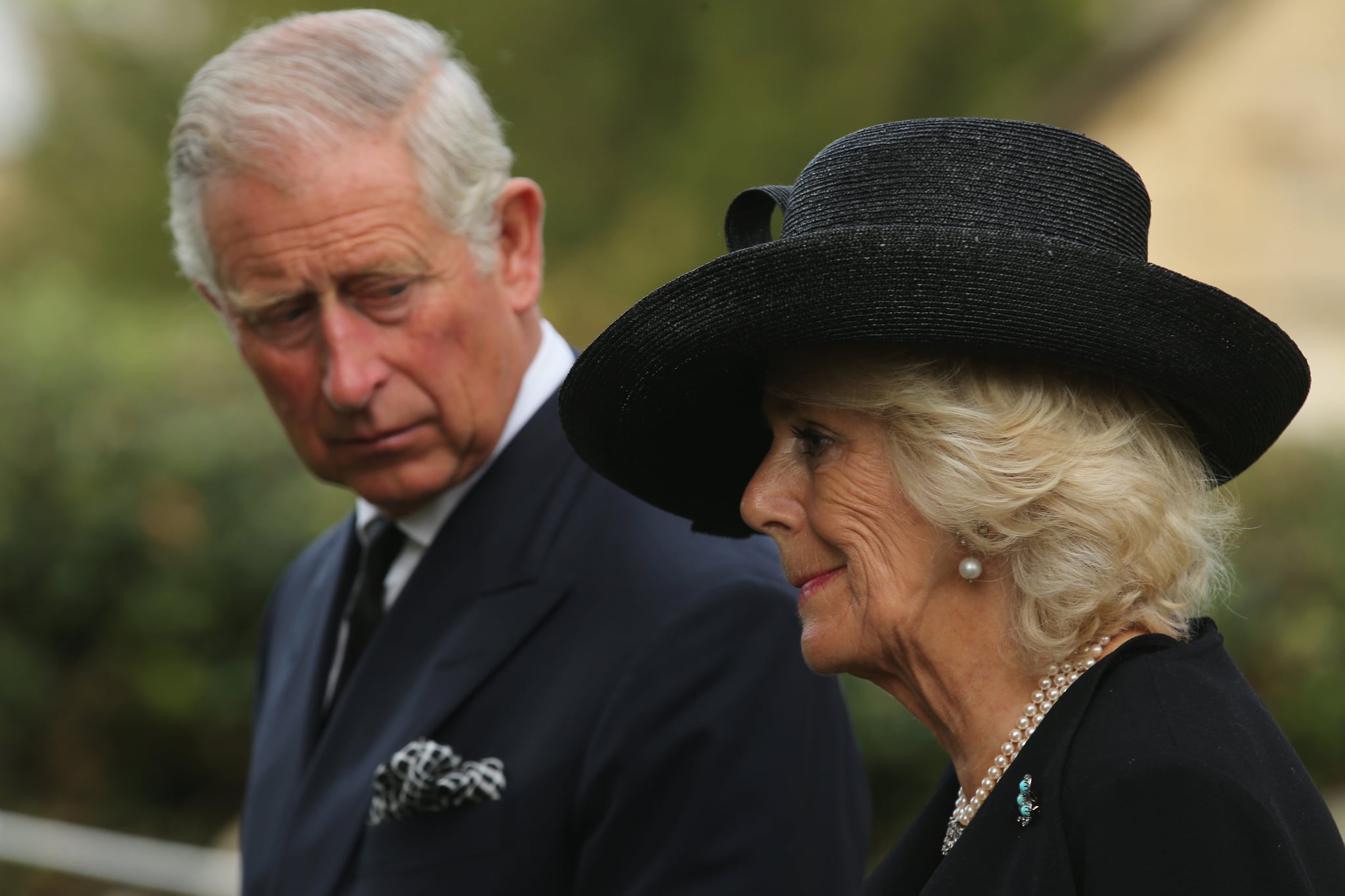 Camilla Parker Bowles and Prince Charles first got together in the early '70s, and after splitting in 1973, the two rekindled their relationship in 1986 when Camilla was already married to Andrew Parker Bowles and Charles was still with Princess Diana. In a new interview with The Mail on Sunday, the duchess of Cornwall opened up about their highly publicized affair and how the scrutiny from the media affected her. "For about a year, when we lived at Middlewick, I couldn't really go anywhere. But the children came and went as normal — they just got on with it — and so did great friends," she said. "It was horrid. It was a deeply unpleasant time and I wouldn't want to put my worst enemy through it. I couldn't have survived it without my family."

Related:
15 Pictures That Prove Kate and Camilla Cannot Contain Their Laughter Around Each Other

Camilla divorced Andrew in 1995 and Diana passed away in a tragic car accident in August 1997. Camilla eventually married Charles in 2005 and became the duchess of Cornwall. As for how Camilla adjusted to her new role, she explained, "You also have to laugh at yourself because if you can't, you may as well give up. I sometimes think to myself, 'Who is this woman? It can't possibly be me.' And that's really how you survive. Also, having so many friends who, if I ever even vaguely look like getting uppity, which touch wood I never have, they would just say, 'Look, come on, pull yourself together! Don't be so bloody grand!'"