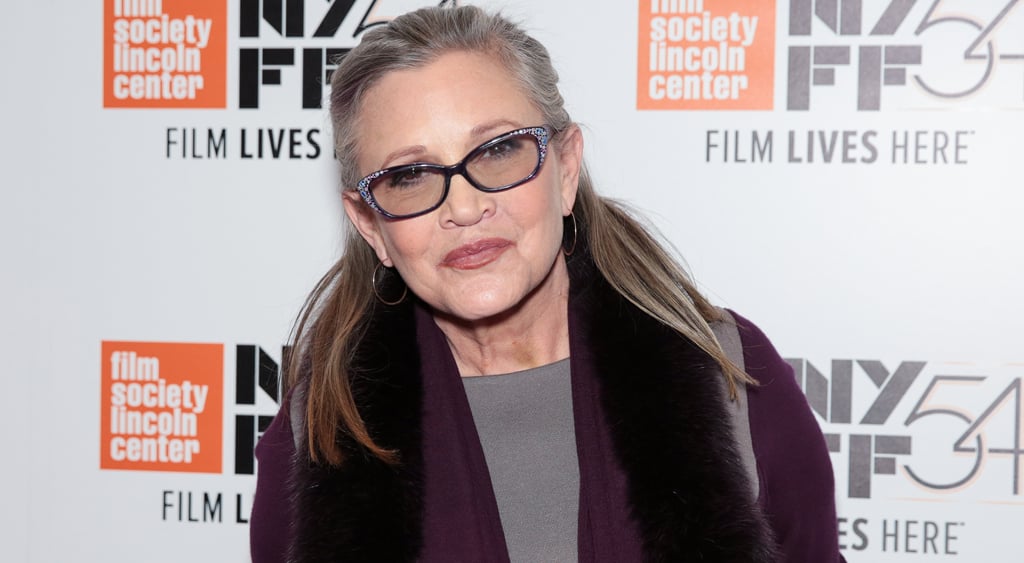 Carrie Fisher has suffered a heart attack, The Hollywood Reporter reports. According to the publication, the Star Wars actress was on a plane when the incident occurred. While airport police have yet to identify the victim, they have confirmed that they responded to someone with a medical emergency on a plane around 1 p.m. on Friday. Several Twitter users have also taken to social media to say that Carrie was taken off the plane by EMTs after United staff and passengers attempted to revive her.