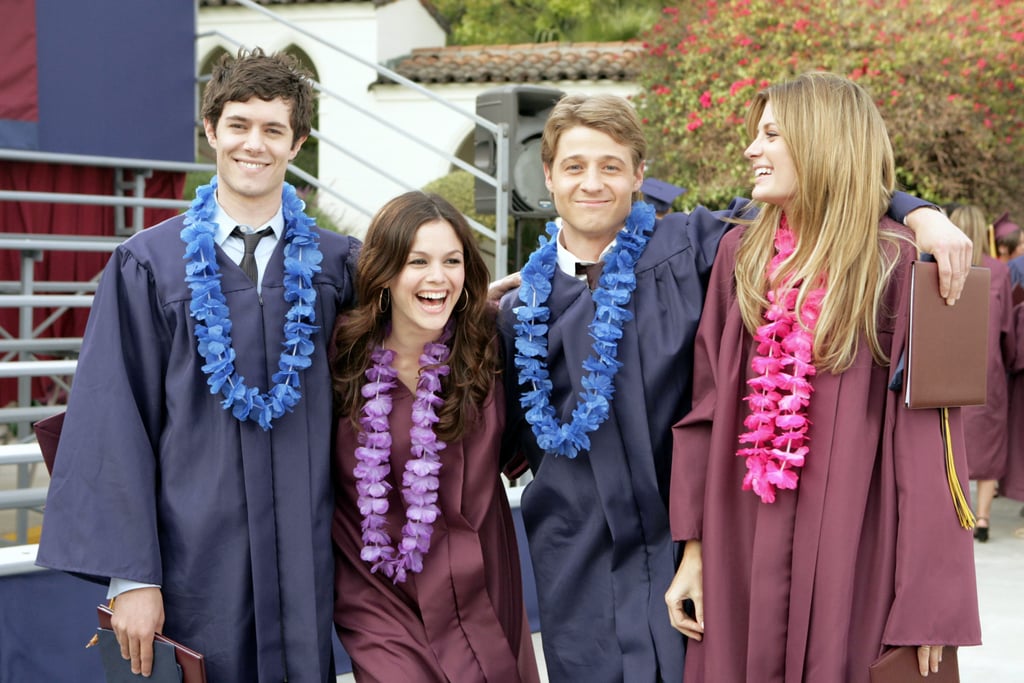 The Cast of The O.C.: Where Are They Now?

It's hard to believe, but The O.C. — aka the defining teen soap opera of the early 2000s — is over a decade old. While the show has been off the air since 2007, its cultural impact has lasted through the years, including its hand in launching reality TV's fascination with the Southern California county. But did the lead actors' careers survive after the show was canceled? Keep reading to find out what Ben McKenzie, Rachel Bilson, Adam Brody, Mischa Barton, and other cast members have been up to since The O.C. faded to black.