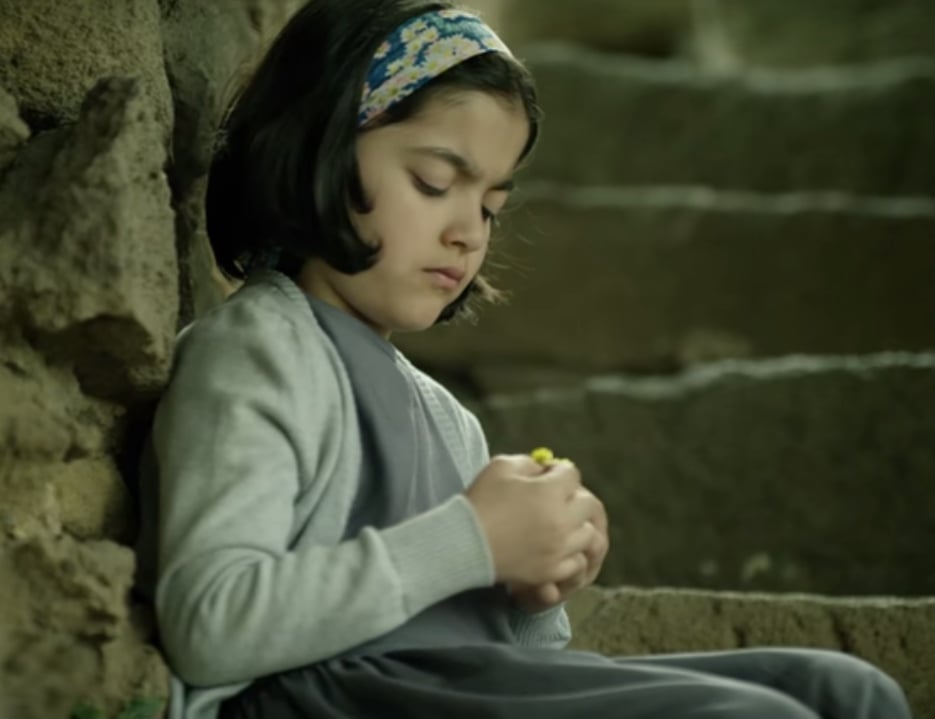 After visiting a refugee camp on the border of Turkey and Syria earlier this year, the artist formerly known as Cat Stevens decided to use his music to help.

Stevens now goes by the name Yusef, but no matter what his name, his music remains a source of inspiration and hope. His new song, He was Not Alone, was recorded to help the children of Syria, who have been orphaned or displaced as a result of the country's ongoing war.

Speaking about his visit to the camp, Yusef said: "While the world faces incomprehensible numbers and statistics created by the refugee crisis the tragedy and story of a single soul gets missed. It was difficult to stand by just watching this tragedy without trying to do something."

"I simply decided to help humanize the narrative and lend my voice to the call for keeping hearts and doors open to every refugee, especially youngsters, who have lost what future they might have once hoped for."

In addition to the release of his new song, Yusef has announced that he will play a charity show at London's Central Hall on June 14 as part of his You Are Not Alone Campaign.

Yusef already has major star power behind his charity work and the campaign surrounding it, and celebrities such as Rickey Gervais, Emma Thompson, Queen, Naomi Campbell, and Blondie have already backed the singer's altruistic work.