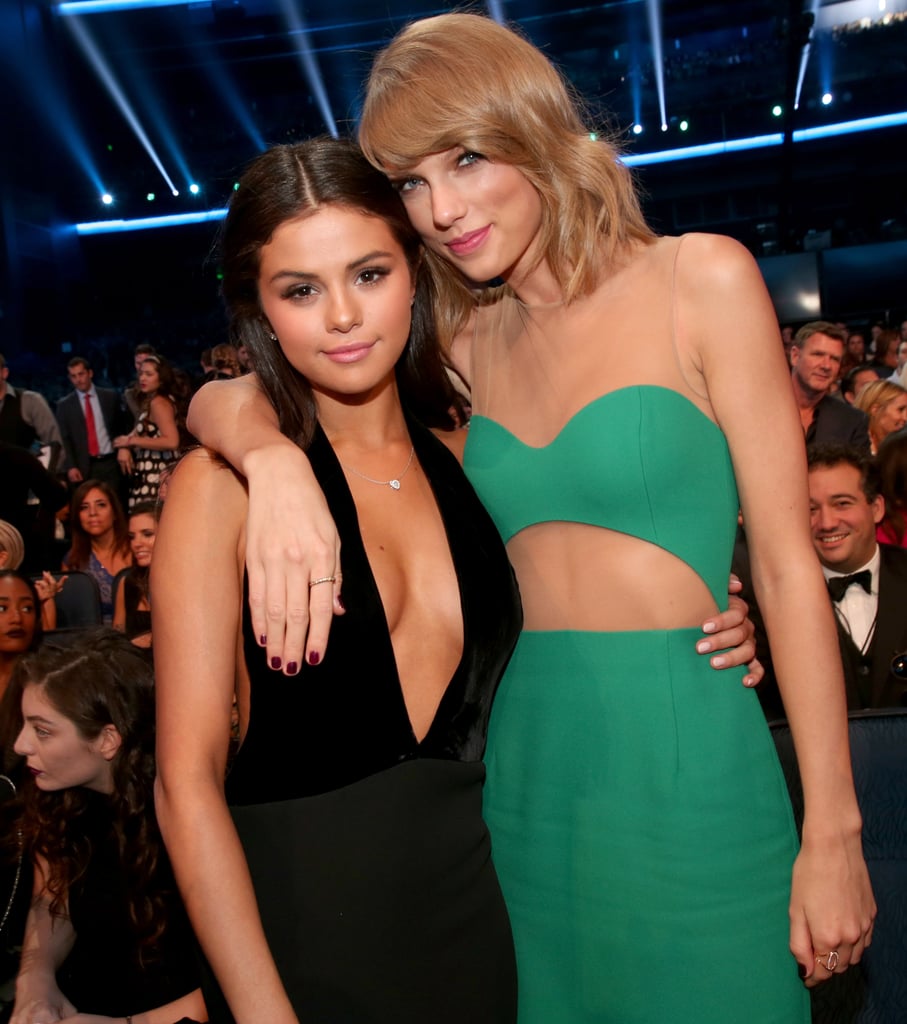 It's safe to say Taylor Swift has been having a pretty dramatic week. First, ex-boyfriend Calvin Harris accused her of deliberately trying to make him look bad post-breakup. Next, Kim Kardashian shared incriminating footage of Taylor on Snapchat that showed the "New Romantics" singer approving the controversial lyrics in Kanye West's "Famous" ("I feel like me and Taylor might still have sex . . . I made that b*tch famous") that she denied knowing about when the song premiered back in February. So far, quite a few celebrities have been voicing their opinions on the matter, from Taylor's loyal squad members Selena Gomez and Ruby Rose, to Khloé Kardashian and longtime Taylor nemesis, Katy Perry. See all of their reactions below!