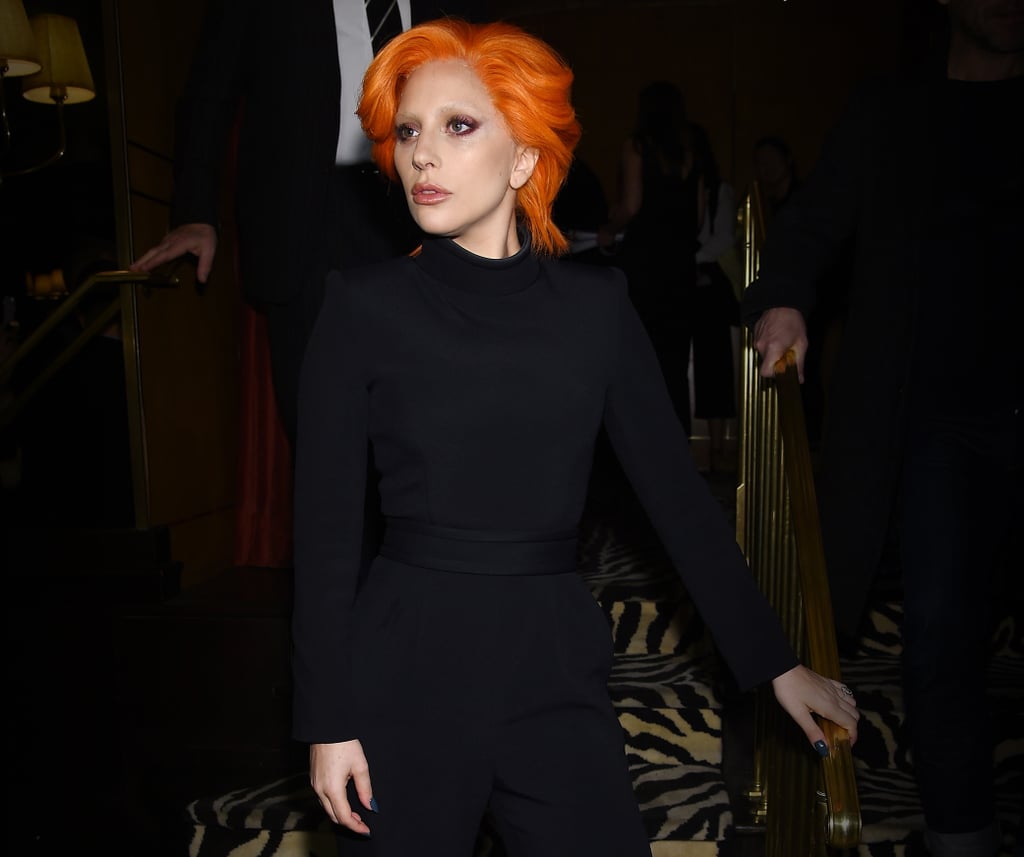 Friday marked a tragic update in the legal battle between Kesha and Dr. Luke. After pushing for an injunction that would prevent Dr. Luke from interfering should Kesha sign with another label, the case was presented in NYC. New York Supreme Court Justice Shirley Kornreich denied the injunction, effectively keeping Kesha contractually obligated to Sony Music Entertainment. There's a silver lining, though: in the wake of the proceedings celebrities have finally begun to speak out and rally behind the singer. Keep reading for the stars who have weighed in so far, then go back to where all the drama first started.