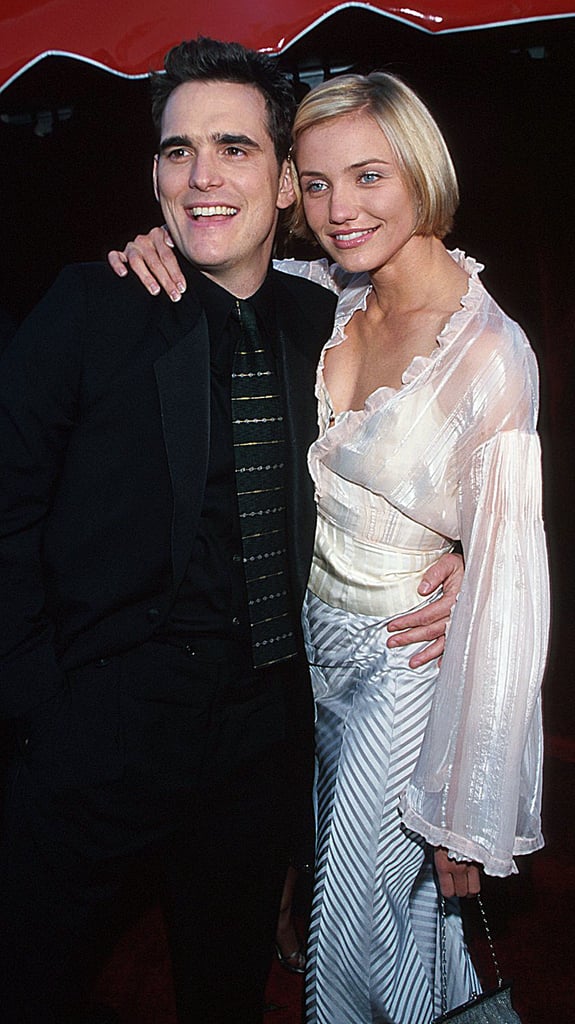 The Oscars are one of the biggest events in Hollywood, but it's also a big night for celebrity couples. While this award season has been sprinkled with adorable appearances from fan-favorite duos like Sterling K. Brown and Ryan Michelle Bathe and Nicole Kidman and Keith Urban, the Oscars looked quite different two decades ago.

Back then, Lionel Richie and his then-wife, Diane Alexander, were getting ready to welcome daughter Sofia Richie, while former couple Melanie Griffith and Antonio Banderas looked blissfully in love. And to celebrate Titanic's 14 nominations that year, Celine Dion, who famously sang "My Heart Will Go On" on the soundtrack, walked the red carpet with the late René Angélil while wearing the Heart of the Ocean necklace from the film. See even more nostalgic moments from the award ceremony ahead.