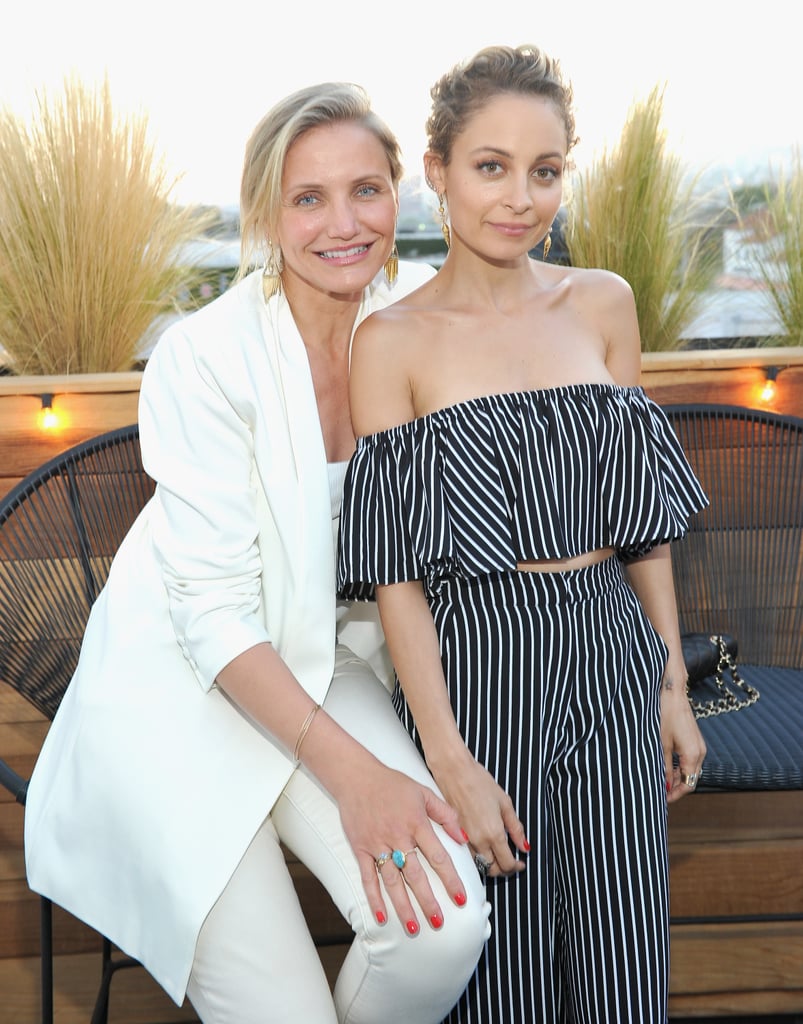 When you get married, you not only marry your significant other, but you also marry his family. In this case, these celebrity pals all became part of the same family tree through marriage. Cameron Diaz and Nicole Richie became sisters-in-law when they tied the knot with brothers Benji and Joel Madden, respectively, while Reba McEntire and Kelly Clarkson were also once part of the same brood. You might be surprised at some of the famous friends who are related through marriage; keep reading to see them now.