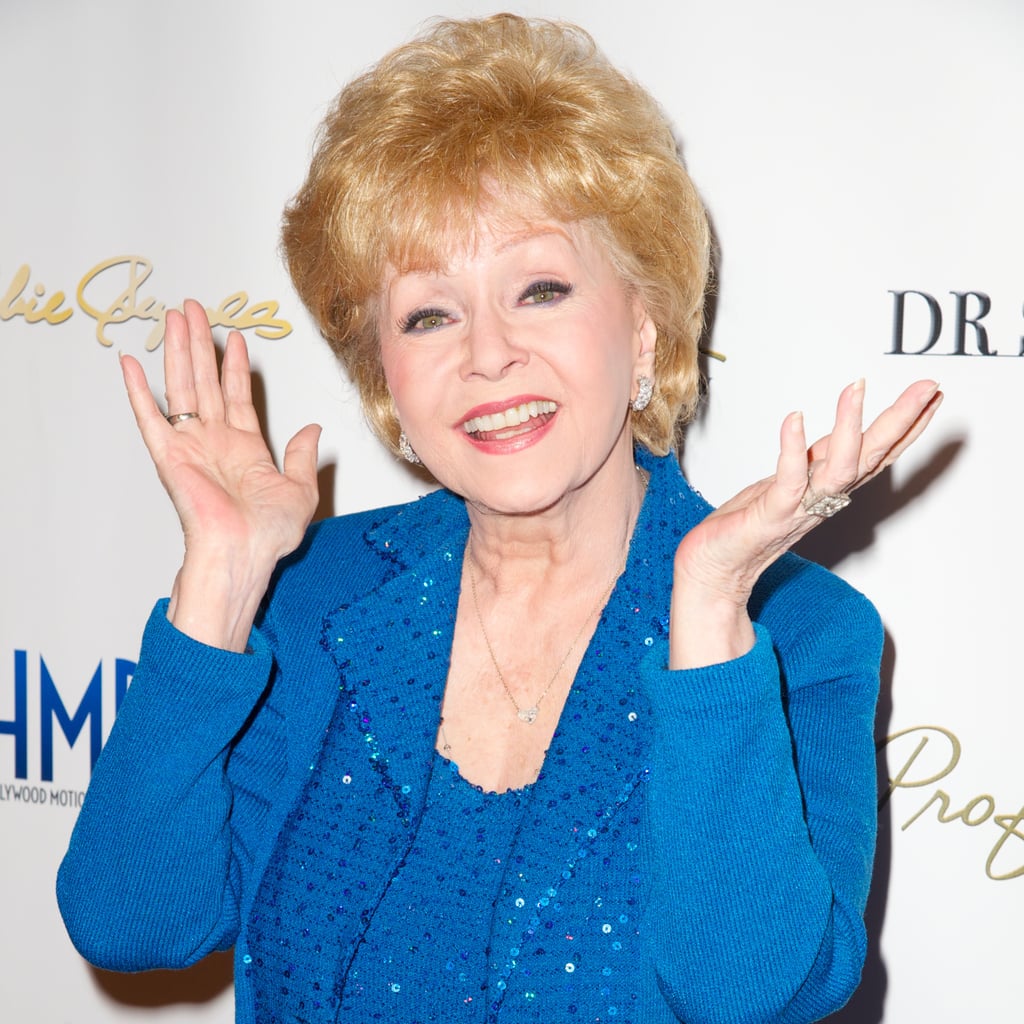 Debbie Reynolds died at the age of 84 after suffering a stroke on Dec. 28. The sad news comes just one day after the death of her daughter, Star Wars actress Carrie Fisher, and tributes to both stars have been pouring in on social media from costars, friends, and celebrity fans. Debbie's Mother costar, Albert Brooks, tweeted a heartbreaking message, writing, "Debbie Reynolds, a legend and my movie mom. I can't believe this happened one day after Carrie. My heart goes out to Billie." Several other stars including Ellen DeGeneres, Lena Dunham, and Debbie Allen also penned touching tributes of their own.