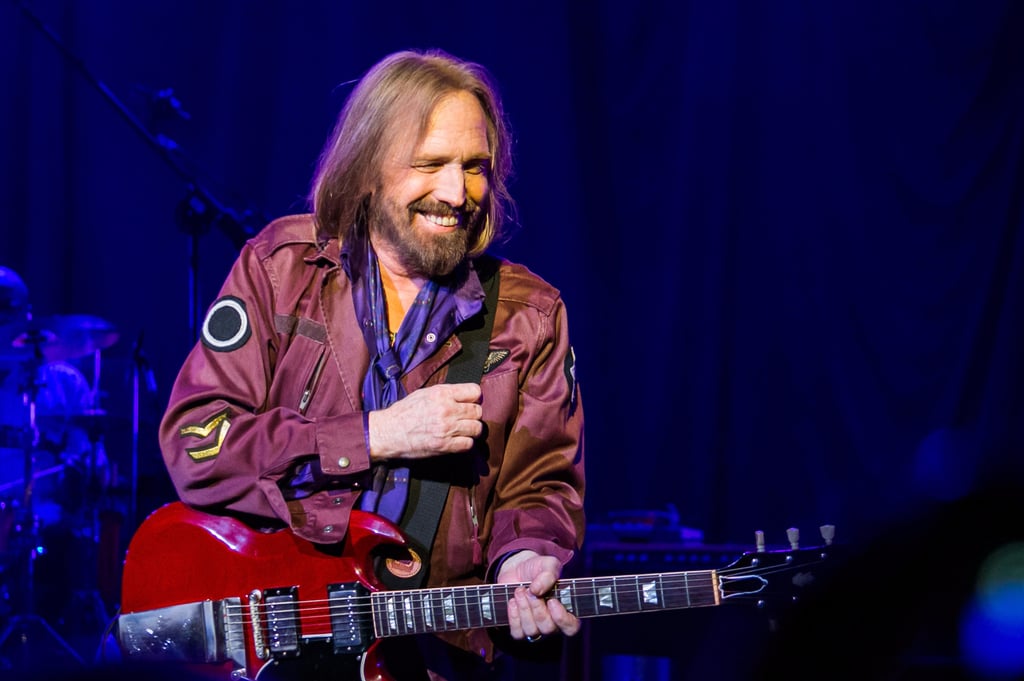 Tom Petty passed away on Monday after suffering a full cardiac arrest, and celebrities everywhere are mourning the death of the music legend. Musicians like Elton John, Cyndi Lauper, John Mayer, Mick Jagger, and Paul McCartney all tweeted out their condolences, along with their heartbreaking reactions. Tom, who first burst onto the music scene with his band, Tom Petty and the Heartbreakers, in 1976, was in the midst of his tour, and his last performance was at the Hollywood Bowl in LA on Sept. 25. He is survived by wife Dana York and his two adult daughters, Adria and AnnaKim, whom he shares with ex-wife Jane Benyo. Our hearts go out to Tom's family and everyone who knew him.