The complete performance by @halsey and @TheChainsmokers at the 2016 #AMAs (11.20.16) pic.twitter.com/JRDcmZWVcm

Was there any doubt The Chainsmokers would shut it down during their latest performance? The up-and-coming duo took the stage during Sunday night's American Music Awards, where they had everyone on their feet thanks to an explosive performance of their biggest hit, "Closer." Along with some help from Halsey (who KILLED it), Blink-182's Travis Barker, and a whole lot of fireworks, the performance almost outshone the sexy music video for "Closer," which they released in October. Although we're more impressed than ever, we wouldn't mind another Sarah Hyland cover in the near future. Maybe they'll collaborate sometime?! Check out the group's performance above. 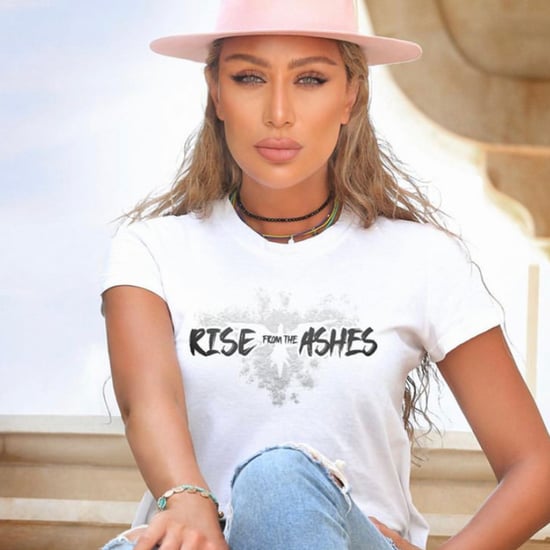