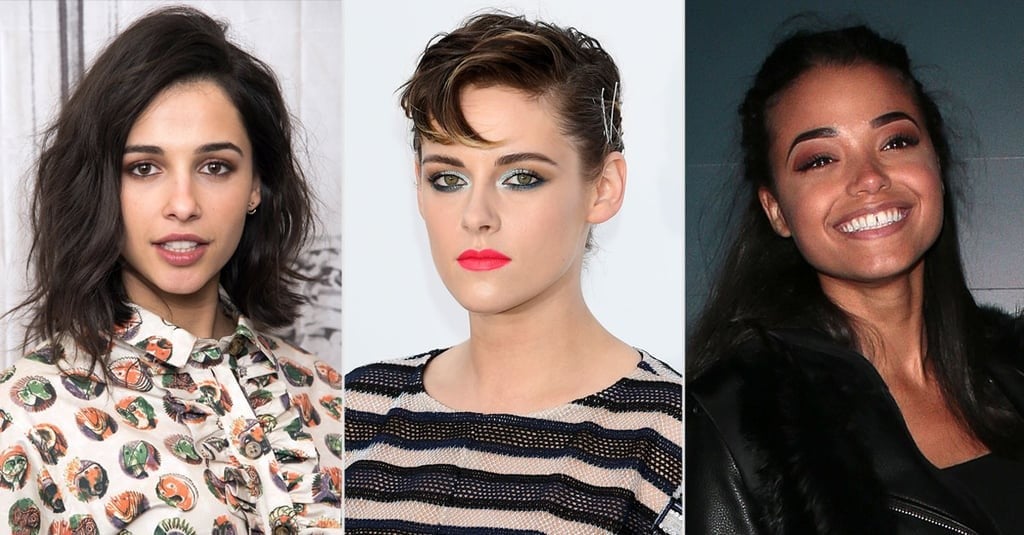 It's been over 10 years since the last installment of the Charlie's Angels franchise was released, and we're finally getting a whole new iteration of the classic premise. This time around, the Townsend Agency has become a global security and intelligence service that has teams stationed all around the world. Like the movies and shows before it, the reboot will focus on one particular team and its three "angels."

Rumors of a Charlie's Angels reboot first surfaced in 2017, and now we know it's the real deal with an incredible cast attached. Not only will Elizabeth Banks direct and produce the film, but she's also set to star as a Bosley, one of three we know of so far. Kristen Stewart, Naomi Scott, and newcomer Ella Balinska will star as our new angels, along with lots of other familiar faces! Keep reading to check out the rest of the star-studded cast.