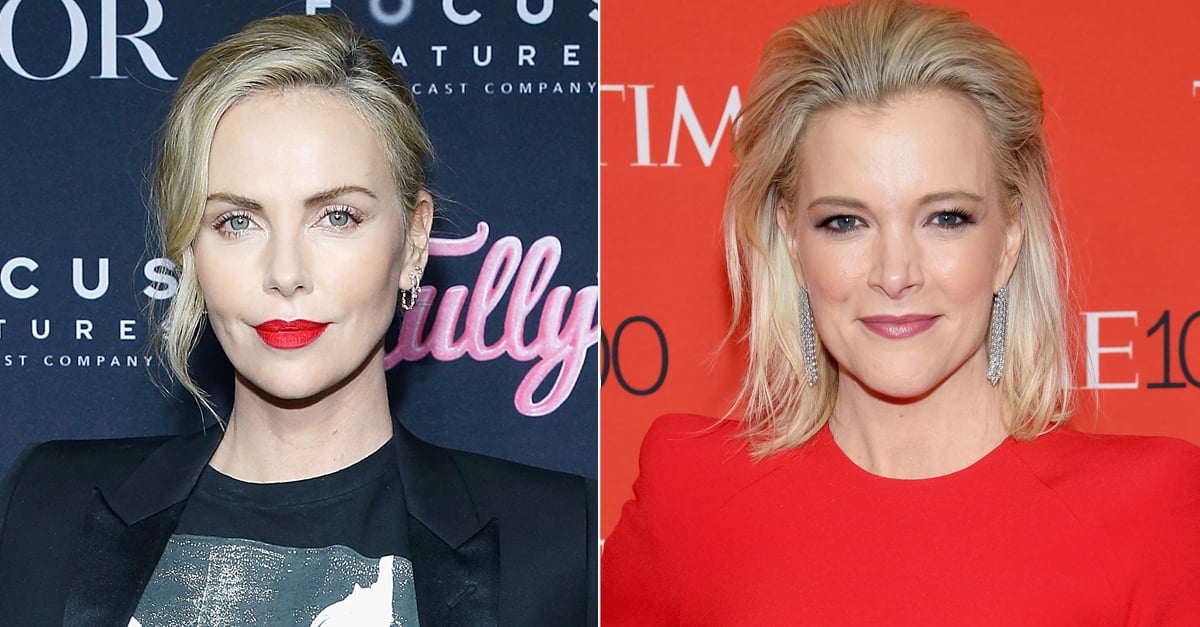 Charlize Theron is an expert at disappearing into roles, from a coming-apart-at-the-seams mother in Tully to an assassin operative in Atomic Blonde. That's why we have complete confidence in her next big role: Megyn Kelly. That's right, The Hollywood Reporter has confirmed that Theron will portray Kelly in an upcoming film about disgraced Fox News Chairman Roger Ailes. According to the report, the film will be directed by Jay Roach and written by Charles Randolph, who won an Oscar for The Big Short.

THR reports that the film is "described as an ensemble pic," but Kelly's rise through the ranks, accusations of sexual misconduct, and refusal to come out in support of Ailes will likely factor into the story in a major way, especially since Theron seems to be highly involved at the get-go. In fact, as an added bonus, Theron is producing the project as well! While no additional word regarding production is available, we're sure the details will leak out over the next few months. Stay tuned.