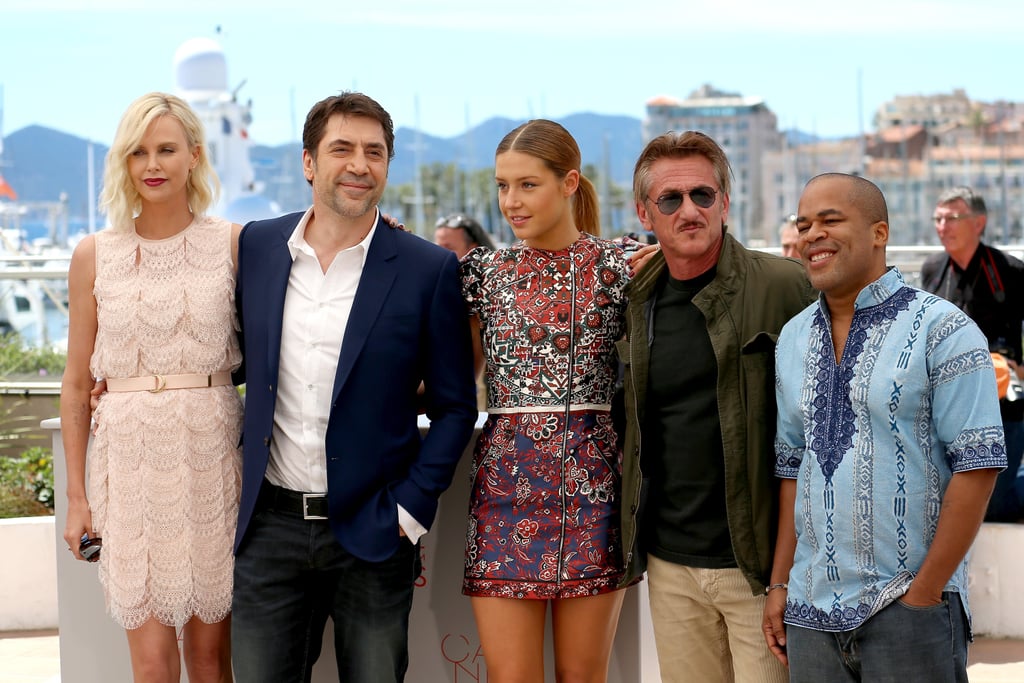 Charlize Theron and Sean Penn reunited at the photo call for their new film, The Last Face, at the Cannes Film Festival in 2016. The former couple, who called off their engagement in June 2015 after nearly two years together, kept their distance while posing for photos with Javier Bardem, Adèle Exarchopoulos, and Jean Reno, and also managed to avoid standing near each other at the movie's red carpet premiere later that evening.