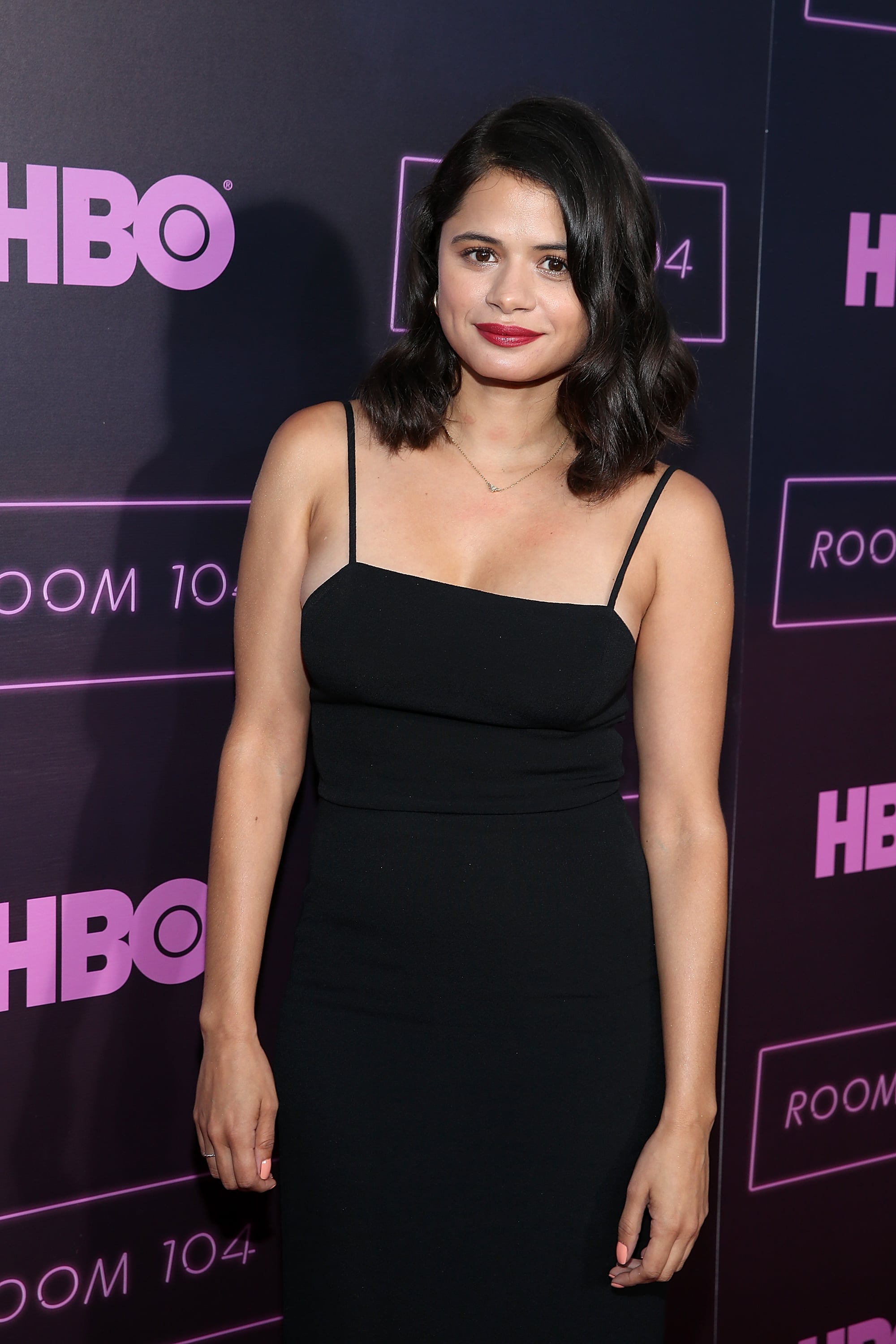 The CW's Charmed reboot has found its first leading lady. Fruitvale Station actress Melonie Diaz will play Mel, one of the three witch sisters. As previously reported, the character, who is described as "a passionate, outspoken activist who loses her way in the wake of family tragedy," will be a lesbian on the upcoming series. While casting for the other two sisters, Macy and Madison, has yet to be revealed, we already know who will be playing one of their boyfriends. Jumanji: Welcome to the Jungle actor Ser'Darius Blain has been cast as Galvin, a documentary filmmaker who is dating Macy.

The series, which is being written by Jessica O'Toole and Amy Rardin (Jane the Virgin), has certainly generated a lot of mixed reactions since it was picked up for a pilot order. Not only is the 1998 series getting a few modern-day twists, but the original cast isn't exactly on board with the reboot. While Shannen Doherty (who played Prue Halliwell from season one to three) expressed mixed feelings about the revival on Twitter, Holly Marie Combs (Piper Halliwell) has made it incredibly clear that she is against it.