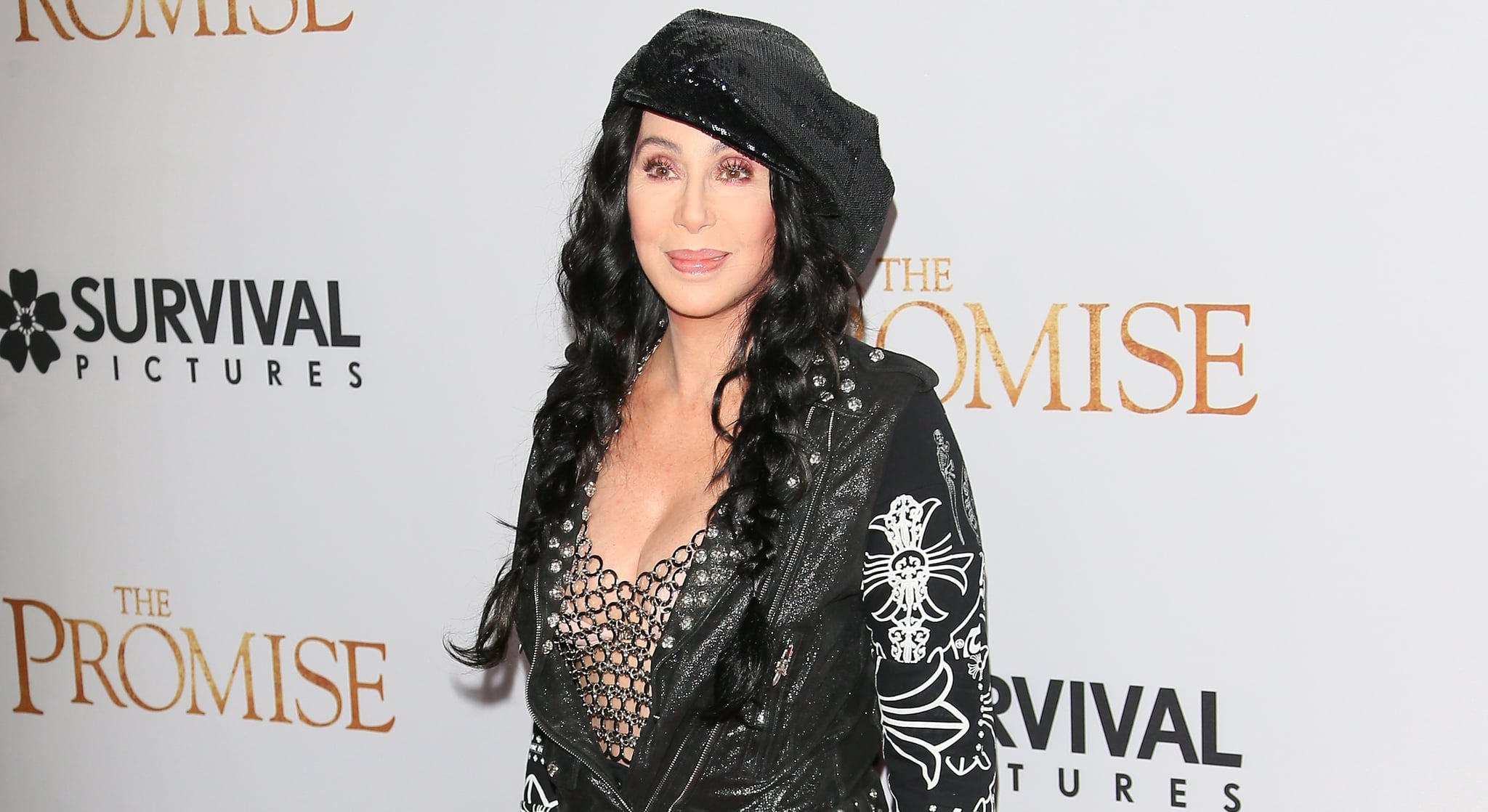 Gregg Allman died at age 69 on Saturday, and his ex-wife Cher reacted to the sad news with a heartbreaking tweet. Minutes after the news broke, Cher tweeted out, "IVE TRIED… WORDS ARE IMPOSSIBLE GUI GUI💔 FOREVER,CHOOCH💋." The legendary Southern Rock pioneer, who founded The Allman Brothers Band, was diagnosed with hepatitis C in 1999 and underwent a liver transplant in 2010. According to a statement on his website, Gregg "passed away peacefully at his home in Savannah, Georgia," after struggling with "many health issues over the past several years." His cause of death has yet to be revealed.

Gregg was married six times, including a four-year marriage to Cher that ended in 1979. He is survived by his wife, Shannon, and children Devon, Delilah, Layla, and Elijah, whom he shares with Cher.