It looks like things are getting serious between Brooklyn Beckham and Chloë Grace Moretz. After months of speculation, the actress finally confirmed their relationship during an appearing on Watch What Happens Live in May, and the two are also heating up Instagram with adorable photos. Brooklyn took to social media in late May and uploaded a black-and-white snap of the actress sitting in what appears to be a hotel hallway with bags of takeout, writing, "Late night take out with the bae." Chloë — who graces the June cover of Glamour magazine — also shared a few photos of her and Brooklyn looking all loved up.

Of course, this isn't the first time these two have been romantically linked. The two briefly dated back in 2014 and even attended the Teen Choice Awards together. Keep reading for a look at Chloë and Brooklyn's posts, and then look back at a few of their biggest benchmarks.

Disney Princess
If You're a Fan Of Disney Princesses, You're Going to Love This Middle Eastern Artist's Illustrations
by Kate-Lynne Wolmarans 2 weeks ago

Maria Al-Sadek
When It Comes to Modest Fashion Icons, Maria Al-Sadek Is One Name That Tops Our List
by Kate-Lynne Wolmarans 08/6 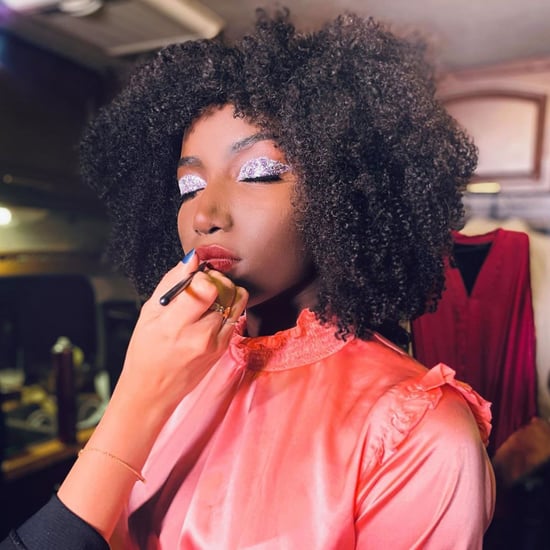 Fazza
We Want Sheikh Hamdan to Give Us a Lesson in Photography and, After Seeing His Work, You will Too
by Kate-Lynne Wolmarans 19/5