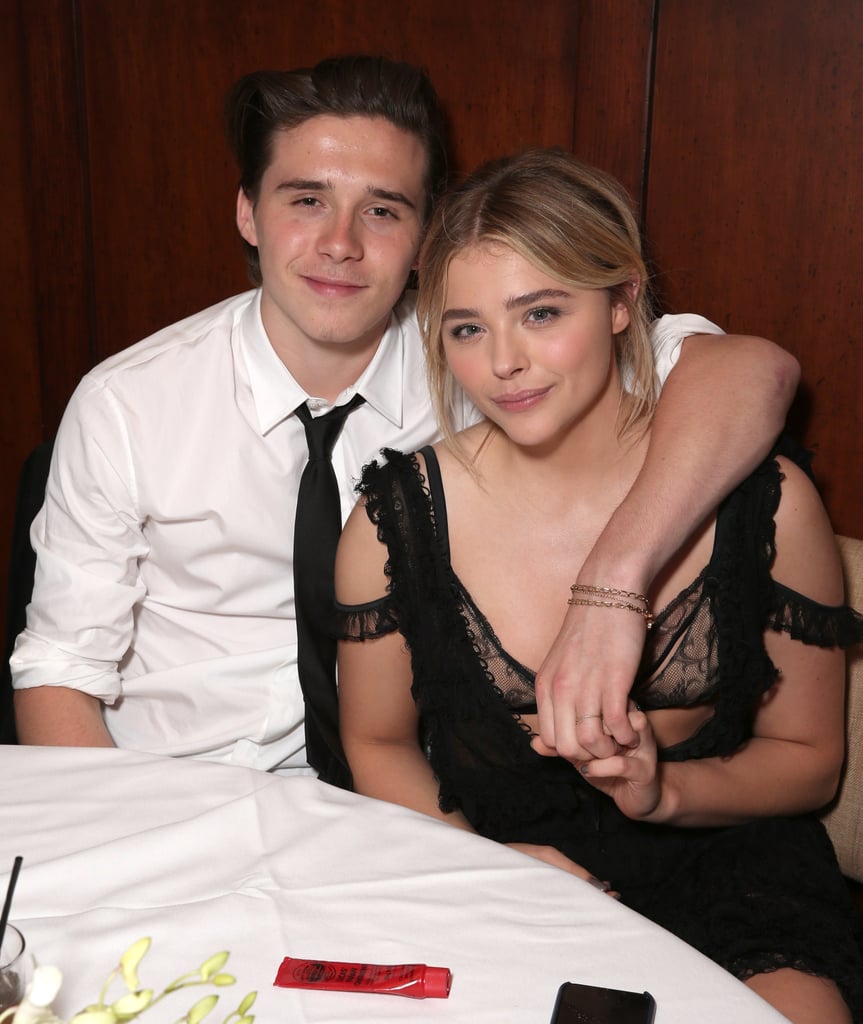 It's been a long time since we first heard rumors of a romance between Brooklyn Beckham and Chloë Grace Moretz. It wasn't until recently, though, that Chlöe confirmed the relationship on TV during an episode of Watch What Happens Live. Considering the fact that we first saw the lovebirds hanging out two years ago, it's kind of crazy that we've only been able to rely on speculation until just this month. Now that the cat's out of the bag, we're hoping for scores of sweet moments between the two. While we wait, look back at a few of their biggest benchmarks from two years ago up to today.