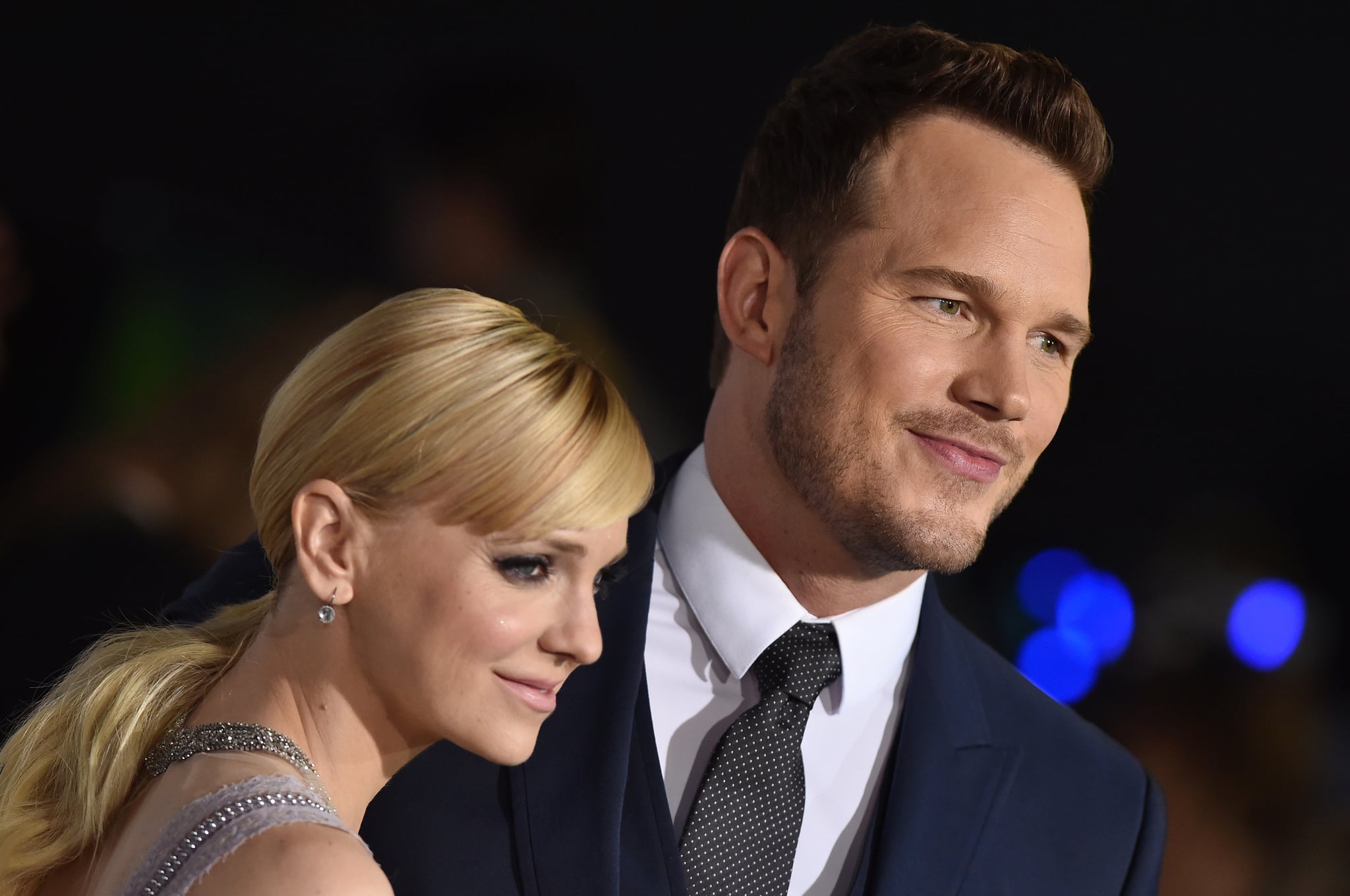 Chris Pratt and Anna Faris announced their separation last year, and needless to say, fans were heartbroken — actually, "heartbroken" is an understatement: crushed, destroyed, and emotionally wrecked are probably more accurate ways to put it. It wasn't long before reports of how this could possibly happen began to surface. Was Chris's skyrocketing career a factor? Did the couple, who are parents to 4-year-old son Jack, disagree on growing their family? Did one of them cheat?! Here's everything we know about their split so far.