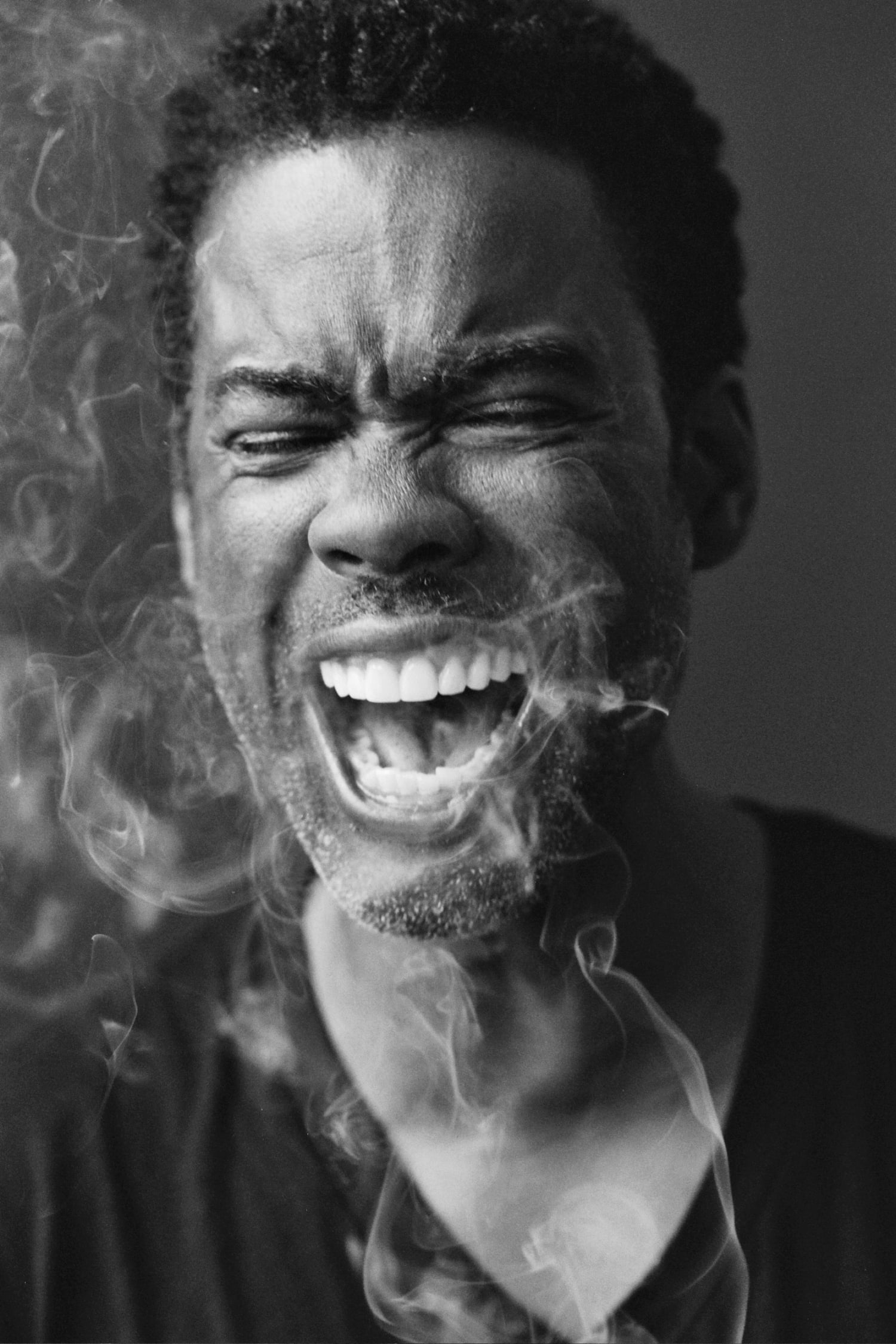 Back in May he announced he'll be taking his Total Blackout Tour to the Middle East, with shows in the United Arab Emirates and Israel. Now it's finally been revealed when you can get your hands on Chris Rock's tour tickets for Dubai.

The 52-year-old will be performing at the Dubai World Trade center Halls 3 and 4 on January 5, 2018, nine years since he was last in the emirate. Those who have registered for pre-sale can start buying from September 11 at 12 p.m. and the exclusive opportunity closes one hour before general sale begins September 13 at 12 p.m.

With numerous accolades under his belt, the Grammy-and-Emmy-winning comedian – who is a producer, actor, writer and director as well as stand-up star – is someone you won't want to miss.

The Dubai event is ahead of a Tel Aviv stint on January 8 at the Menora Mivtachim Arena.

Watch the Academy Awards host open the most glamorous night of the year, below: