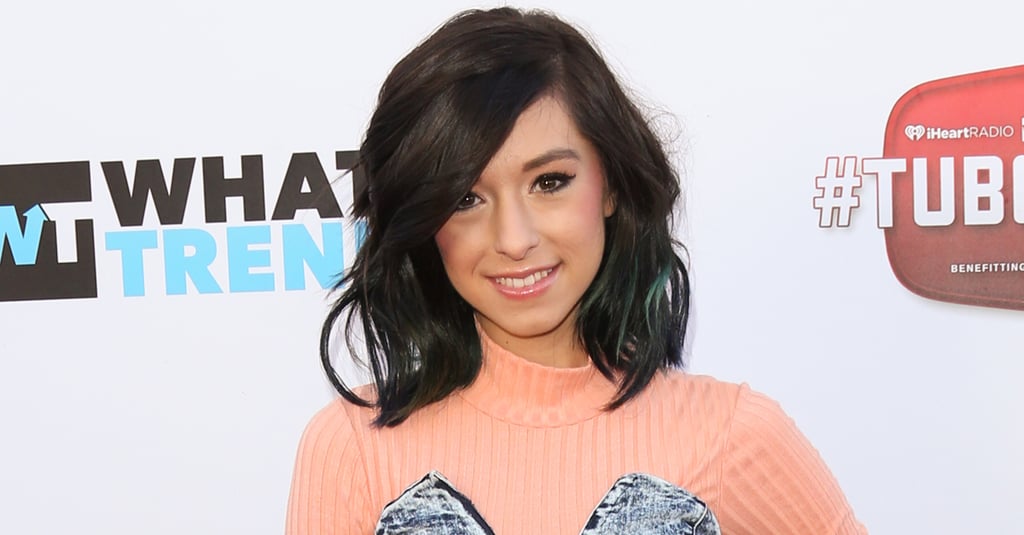 Singer Christina Grimmie has died at the age of 22 after being shot at her concert in Orlando, FL, on Friday. Her rep confirmed the sad news, telling People, "It is with a heavy heart that we can confirm that Christina has passed and went home to be with the Lord. She was shot at her show in Orlando, and unfortunately didn't survive the gun shot wounds. We ask at this time that you respect the privacy of her family and friends in their time of mourning."

Orlando police also took to Twitter to confirm that Christina was one of the two people involved in the shooting, writing, "Performer Christina Grimmie was shot at concert @ Plaza Live. Grimmie's brother tackled shooter Shooter shot himself."

During a press conference, authorities revealed that the star's brother tackled the shooter to the ground before the suspect fatally shot himself. Police spokeswoman Wanda Miglio also stated that Christina was signing autographs near a merchandise table when a man armed with two guns walked up and opened fire on her.

Police confirm performer Christina Grimme was shot and seriously hurt by a man who then shot and killed himself. pic.twitter.com/O0JSNLbSnA

Meanwhile, a handful of stars — including Adam Levine and Blake Shelton — have taken to social media to share heartfelt messages, and a GoFundMe page has been set up to support the singer's family.

I'm stunned and disgusted and heartbroken that we lost that sweet little girl... Keeping @TheRealGrimmie family in my heart and mind.

There are no words. We lost a beautiful soul with an amazing voice. Our hearts go out to the friends, fans and family of @TheRealGrimmie.