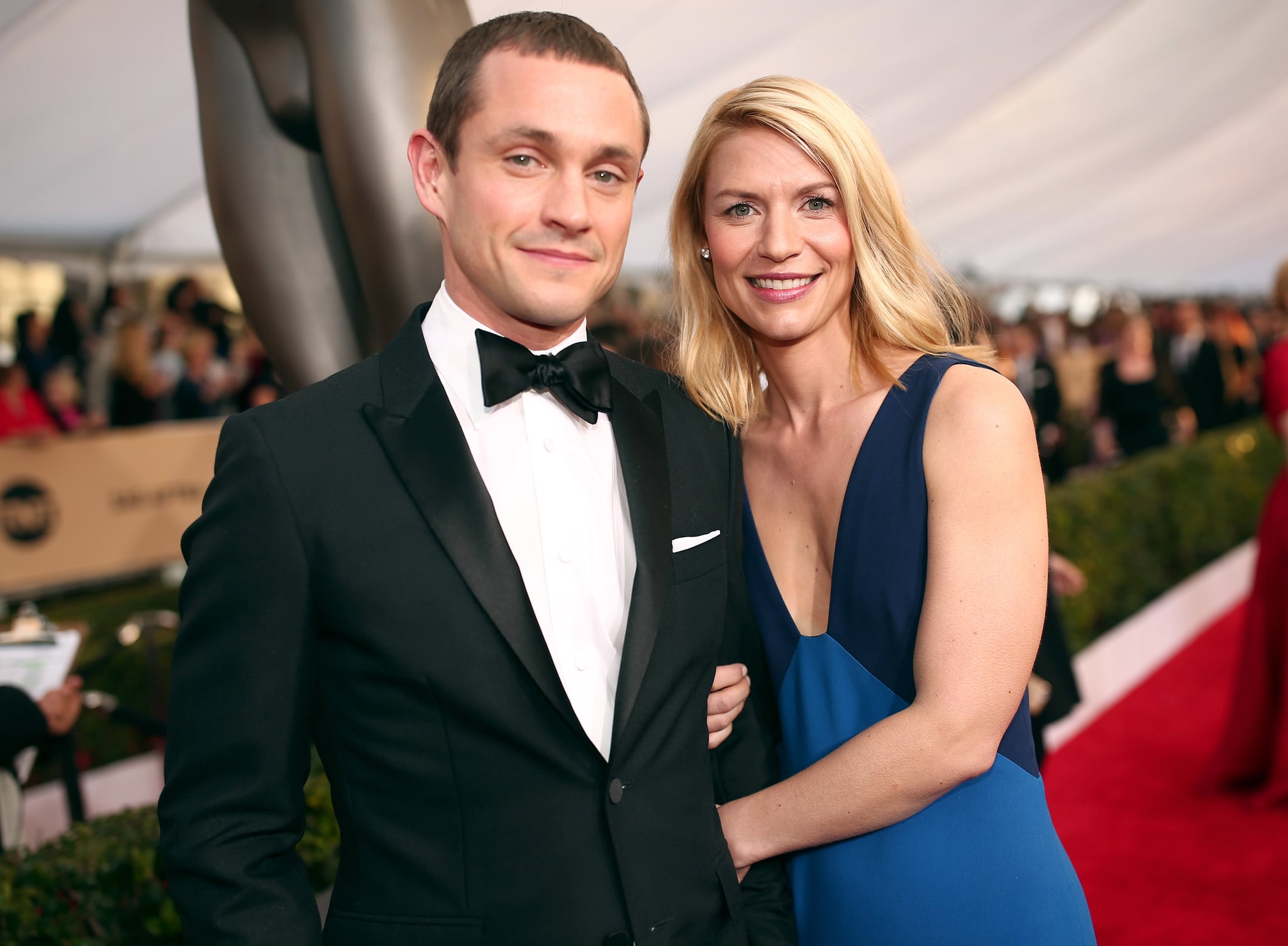 Claire Danes is going to be a mom again! The Homeland actress is expecting her second child with husband, Hugh Dancy. She confirmed the exciting news during Howard Stern's SiriusXM show on Wednesday, adding that she is already in her second trimester. The couple first met on the set of the film Evening in 2006, before tying the knot in 2009. They welcomed their son Cyrus in December 2012. Congrats to the happy pair on their growing family!