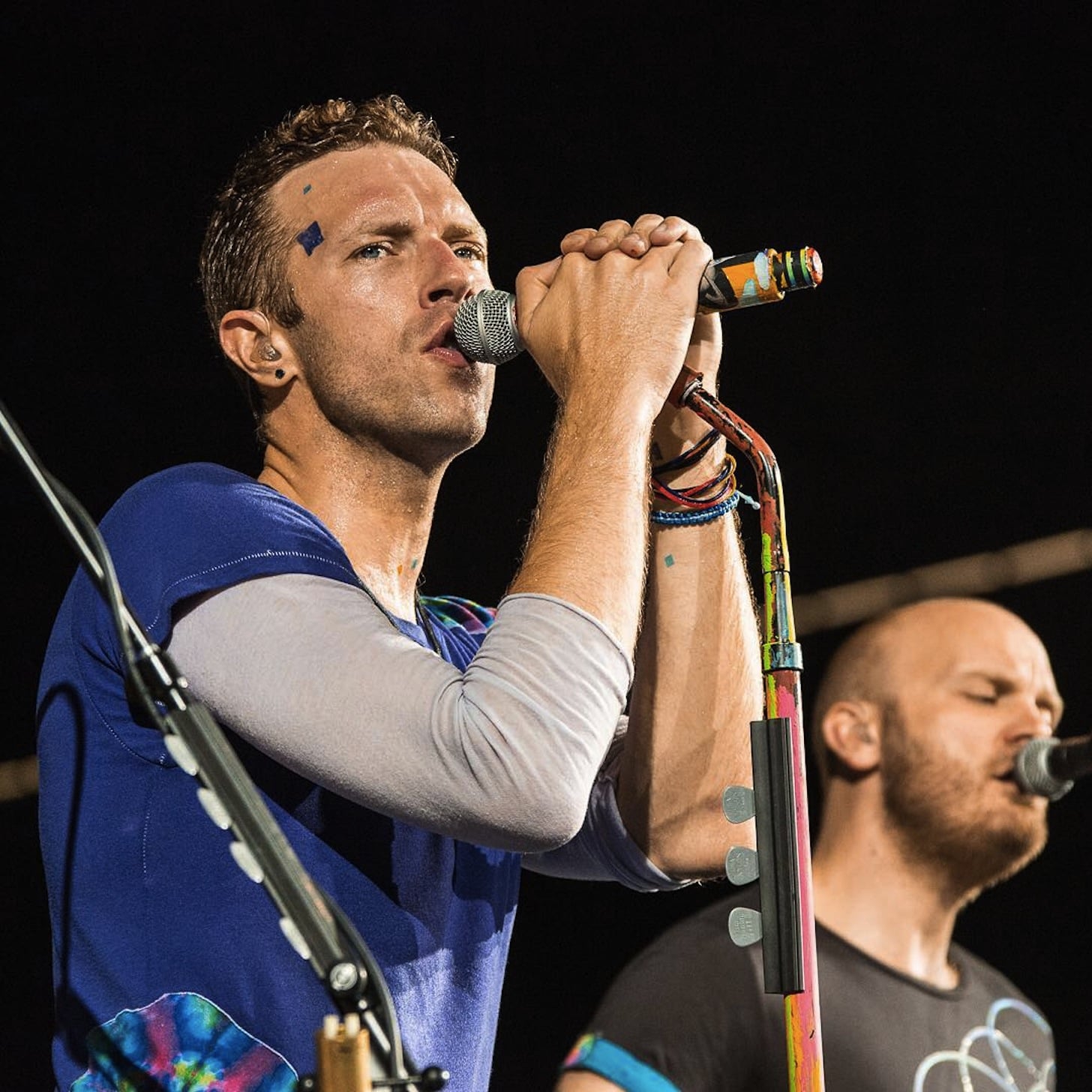 As if this month hasn't brought enough excitement to Emirate, with the likes of Rita Ora, Rihanna and Lionel Richie being announced as Abu Dhabi Grand Prix entertainment, the capital city will be getting one more superstar act before 2016 is out.

Coldplay will be welcoming people in the UAE's capital to 2017 as they play a gig at the du Arena on Yas Island. As part of their A Head Full of Dreams Tour, Chris Martin and Co. – who rocked the Super Bowl 2016 with their Beyonce and Bruno Mars collaboration – are expected to put on a stunning show when they return the city for their first NYE gig since 2011.