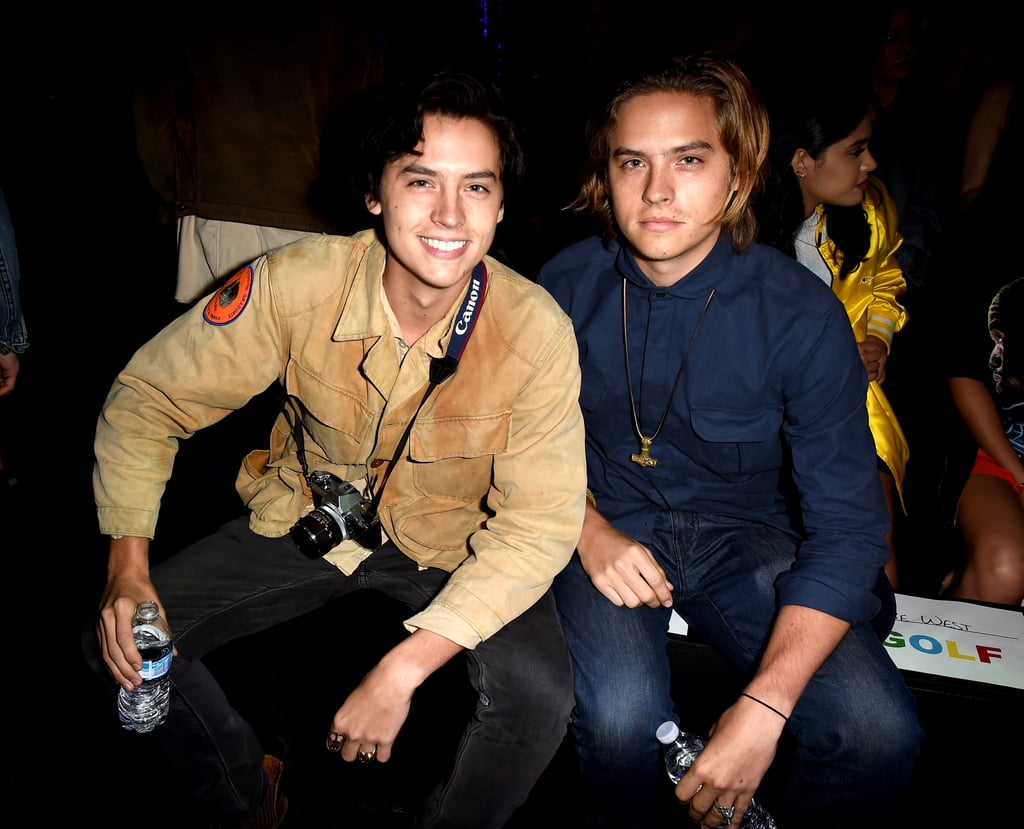 You're probably pretty familiar with Cole and Dylan Sprouse if you grew up in the '90s. The 24-year-old twins started acting when they were only 8 months old and haven't stopped since. They got their big break playing Ross Gellar's son Ben on Friends and the adorable Julian in Adam Sandler's Big Daddy, but gained a huge following with their Disney Channel show The Suite Life of Zack and Cody and its spinoff series The Suite Life on Deck. Even though they took some time off to attend NYU, Cole has recently returned to acting with his role as Jughead on Riverdale. They might not share the screen together anymore, but their sibling bond is still as sweet as ever.