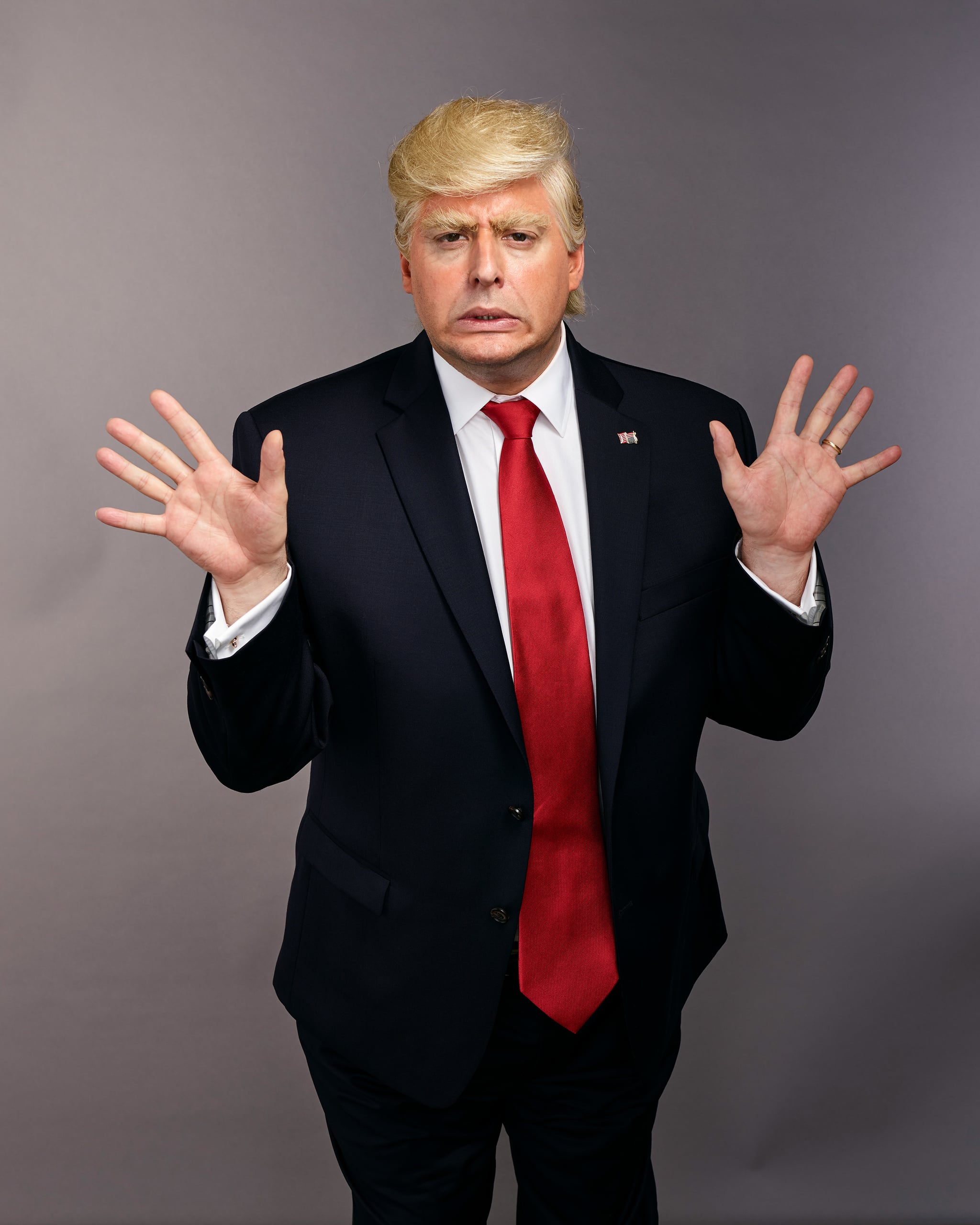 Ever since US President Donald Trump took over White House this year, cable news outlets have been working overtime in a desperate bid to keep up with all the scandal and news that are rocking the world under his power. Now this Comedy Central's The President Show – which is hosted by one of the best Trump impersonators of all time, Anthony Atamanuik, – has joined in. Joined by Peter Grosz, who plays Mike Pence to a T, and James Adomian as Bernie Sanders, The President Show is a fun, parody that will rock your Friday nights on OSN with hilarious skits, amusing interviews and entertaining desk segments.

One of the best clips is this side-splitting impersonation of Donald Trump. We bet you won't be able to control your laughter after watching this.

They have also introduced a new segment in this season of "The President Show" called "Screaming At The TV." Here's a sneak peak of it!

In other news, Donald Trump, after delivering a speech about is Islam, delivered yet another speech, this time about Ramadan. Needless to say, the speech was wrong in so many ways, it almost read like a lecture to Muslims.