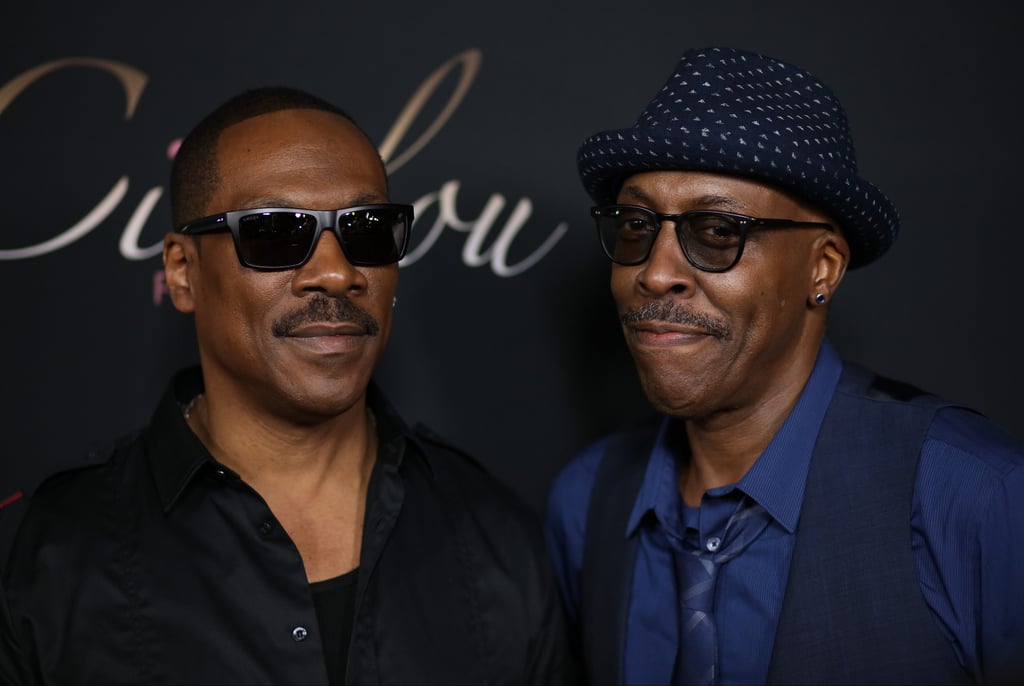 Eddie Murphy and Arsenio Hall Are Back For Coming 2 America — See Who Else Is in the Cast!

Production on the sequel to the 1988 romantic comedy Coming to America is officially underway and the cast is already shaping up to be epic! Eddie Murphy will thankfully be returning to reprise his role as the prince of Zamunda, but he's bringing along some key figures from the first film — including Arsenio Hall and James Earl Jones — and plenty of new faces as well.

While the original film saw Akeem travel to America to eventually find his New Yorker bride Lisa, Coming 2 America will introduce us to new Zamunda royalty, like Akeem's daughter played by Kiki Layne and the long-lost son he's just discovered has been living in Queens. From the looks of the stars joining the project so far, we have no doubt that Akeem's journey to meet his son and shape him into a prince will feature a host of colorful characters, just like the first film did. Check out the cast of Coming 2 America ahead and keep an eye out for updates as production moves along!