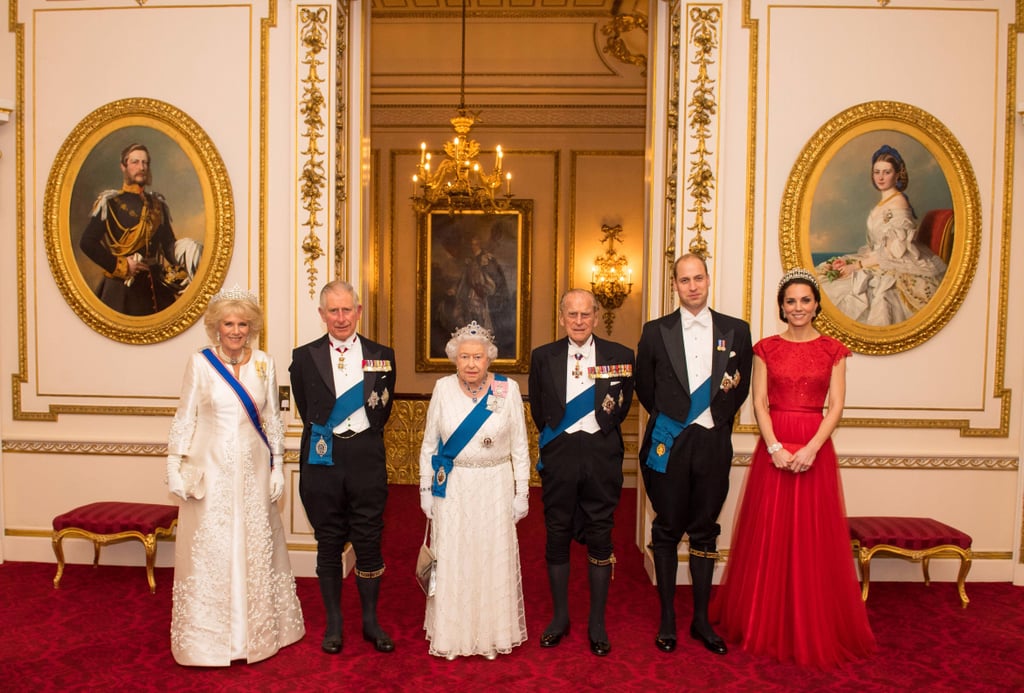 Your Guide to Every Single Member of the British Royal Family

The British royal family is the most-talked about blue-blooded reigning family . . . and packing on so much star power and good looks (and drama), are you really that surprised?

Although most people probably know that Queen Elizabeth II is the current monarch of the United Kingdom — and 15 other countries (yes, really) — you might not know exactly how her family tree breaks down, including who comes second, third, and fourth in line for the throne. Luckily for you, we're also major fans of the royal family and have taken on the complicated task of breaking it all down for you.

This is everything you need to know about who's who in the Windsor family, beginning with the ultimate matriarch, Queen Elizabeth II. But while reading, keep in mind that with a new baby on the way for the Duke and Duchess of Cambridge, everyone after Princess Charlotte will be bumped a spot in 2018!