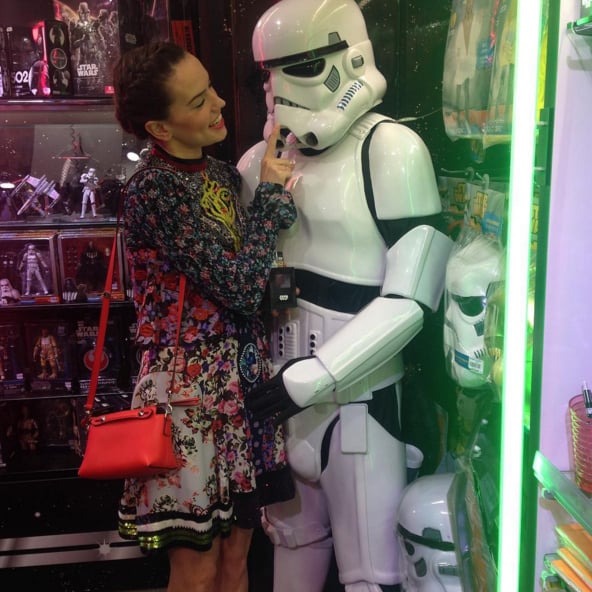 Over the past few months, there has been a lot of hype around the name Daisy Ridley, and rightfully so. After being cast by J.J. Abrams to star as Rey in the upcoming Star Wars: The Force Awakens film, fans have been eager to learn all they can about the actress and her highly speculated role in the series. As the premiere date for the movie draws near, it's clear that Daisy is destined for an international level of superstardom. So, what better way to learn more about her than through her Instagram account? Keep reading to see more of the actress's best social media snaps!