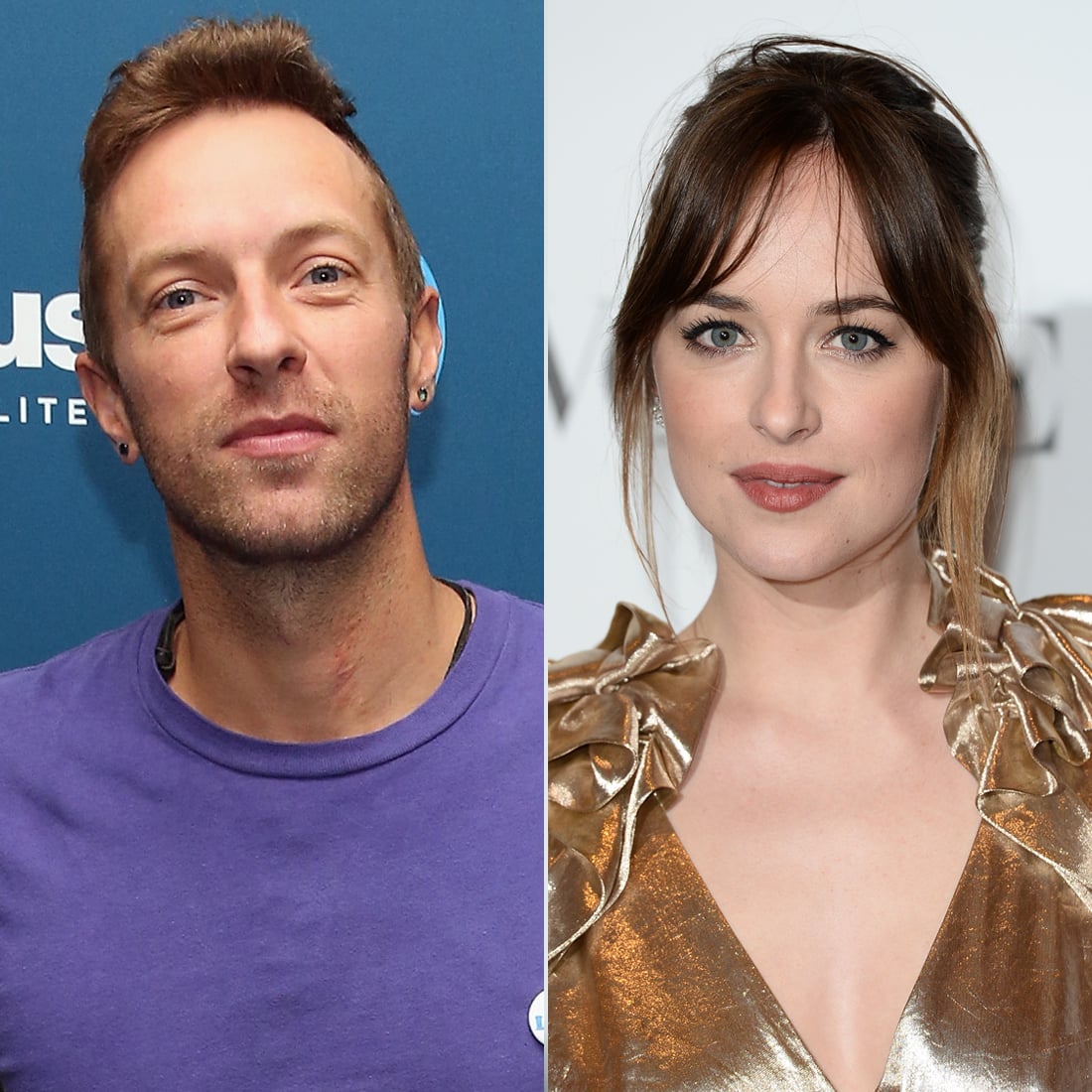 After much speculation, it looks like Dakota Johnson, 28, and Chris Martin, 40, are officially an item. According to Us Weekly, they are "definitely dating" and have "gotten to know each other really well and are very comfortable from one another." Chris even "sends Dakota his music to get her opinion" and "it's more than just a fling."

Rumors of a romance between the Fifty Shades of Grey actress and the Coldplay frontman have been swirling for quite some time now, and just last month, Dakota stepped out to support Chris at his concert in Argentina. They were also reportedly seen together at Nick Cave's concert in Israel that same month. Dakota was last linked to Jon Hamm, while Chris previously romanced Jennifer Lawrence and was married to Gwyneth Paltrow and they have two kids together, 13-year-old daughter Apple and 11-year-old son Moses.