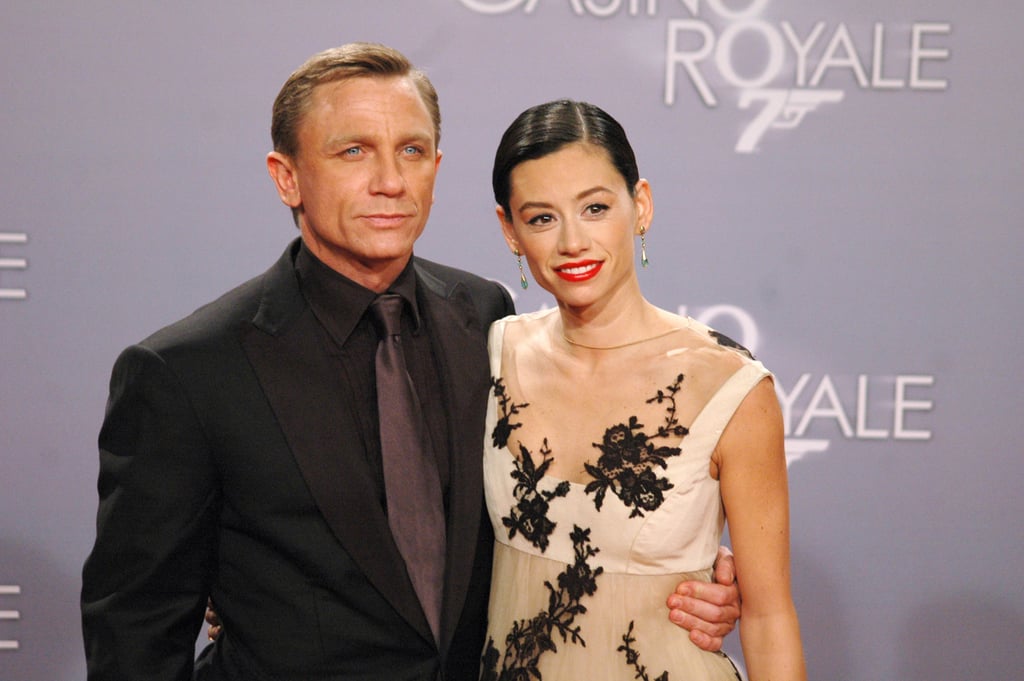 James Bond is proving to be the franchise that just keeps on giving. First, it's announced that Egyptian-American actor Rami Malik will be playing the next Bond villain – something that we are beyond excited for. And, now Daniel Craig has finally addressed what ALL of us have been thinking for years.

Speaking to The Mirror, the 51-year-old revealed that much like us, he too feels like it's time for a female to play Bond.

"I think that everybody should be considered," he said when asked on the topic.

Adding: "For women and for African-Americans, there should be great parts anyway, across the board."

Speaking to The Guardian, she said: "Bond is male. He is a male character. He was written as a male and I think he'll probably stay as a male. And, that's fine."

While we get where she is coming from, we don't agree. The beauty of cinema is that it can be adapted to fit everyone. So, we'd like to see a female Bond soon, please.

And, we feel that one of the leading ladies below would more than "fit" the role: