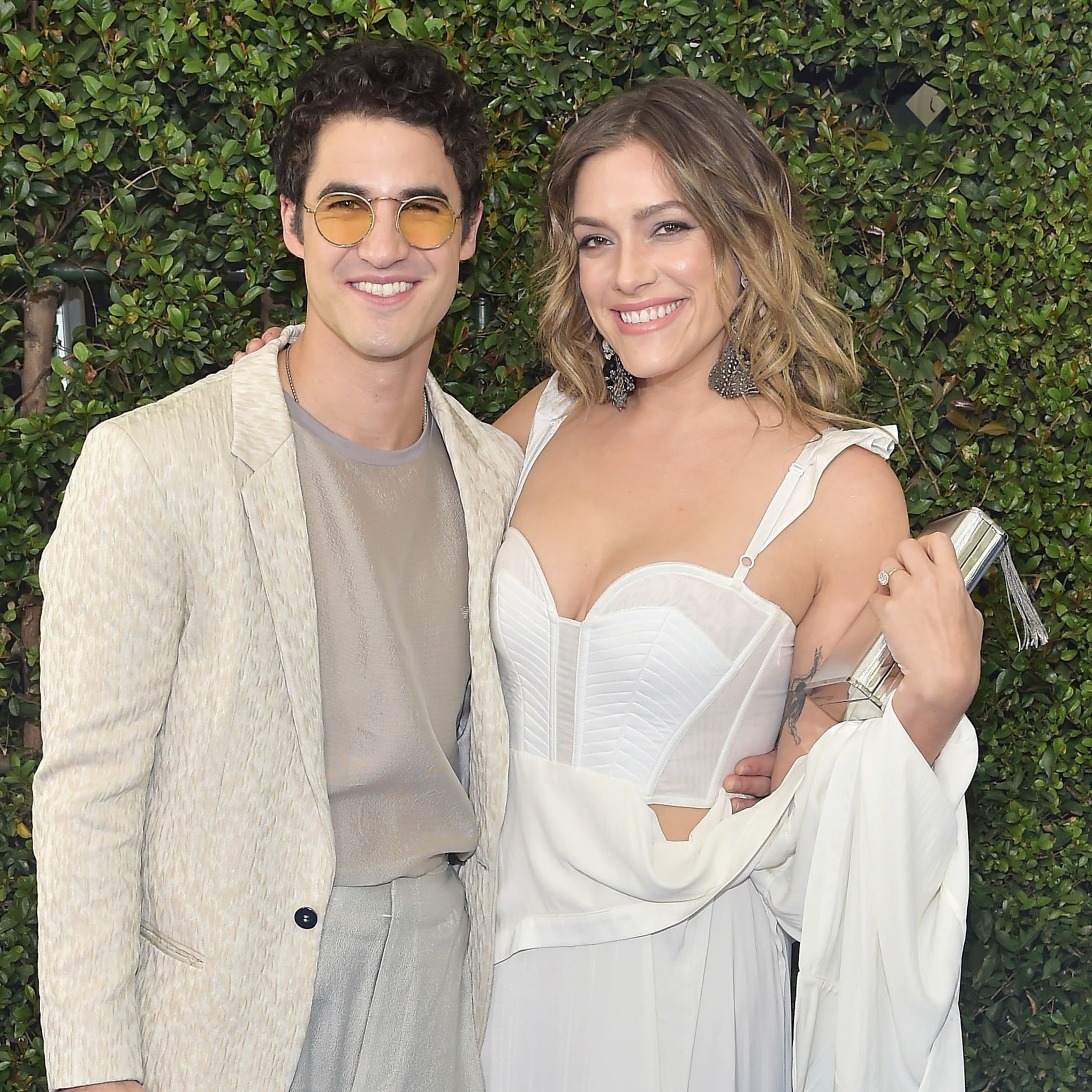 Darren and Mia have made several red carpet appearances together over the past few months, as he's accepted awards for his role in The Assassination of Gianni Versace: American Crime Story. The actor revealed their engagement in January 2018, although he later admitted he'd popped the question a while before the announcement. Congrats to the newlyweds!