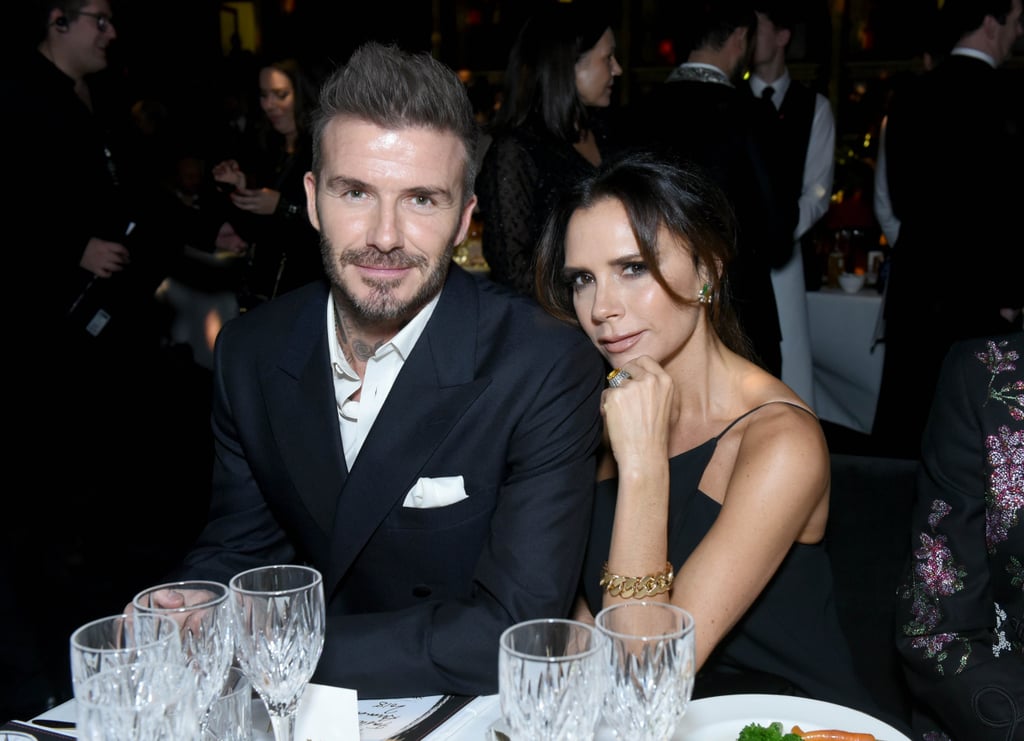 David and Victoria Beckham Spent Their Monday Night on the Red Carpet — How About You?

The Beckhams might not technically be British royalty, but they might as well get a title and a crown now. On Monday night, David, Victoria, and their eldest son, Brooklyn, attended the British Fashion Awards alongside Meghan Markle, who made a surprise appearance in order to present Givenchy's Clare Wright Keller with the British designer of the year award.

David, who has been the Ambassadorial President of the British Fashion Council for a year, looked his usual dapper self in a black suit, while Victoria, who was nominated in the same category as Clare Wright Keller, stunned in one of her own creations. Read on to see more photos of the family's glamorous night out.