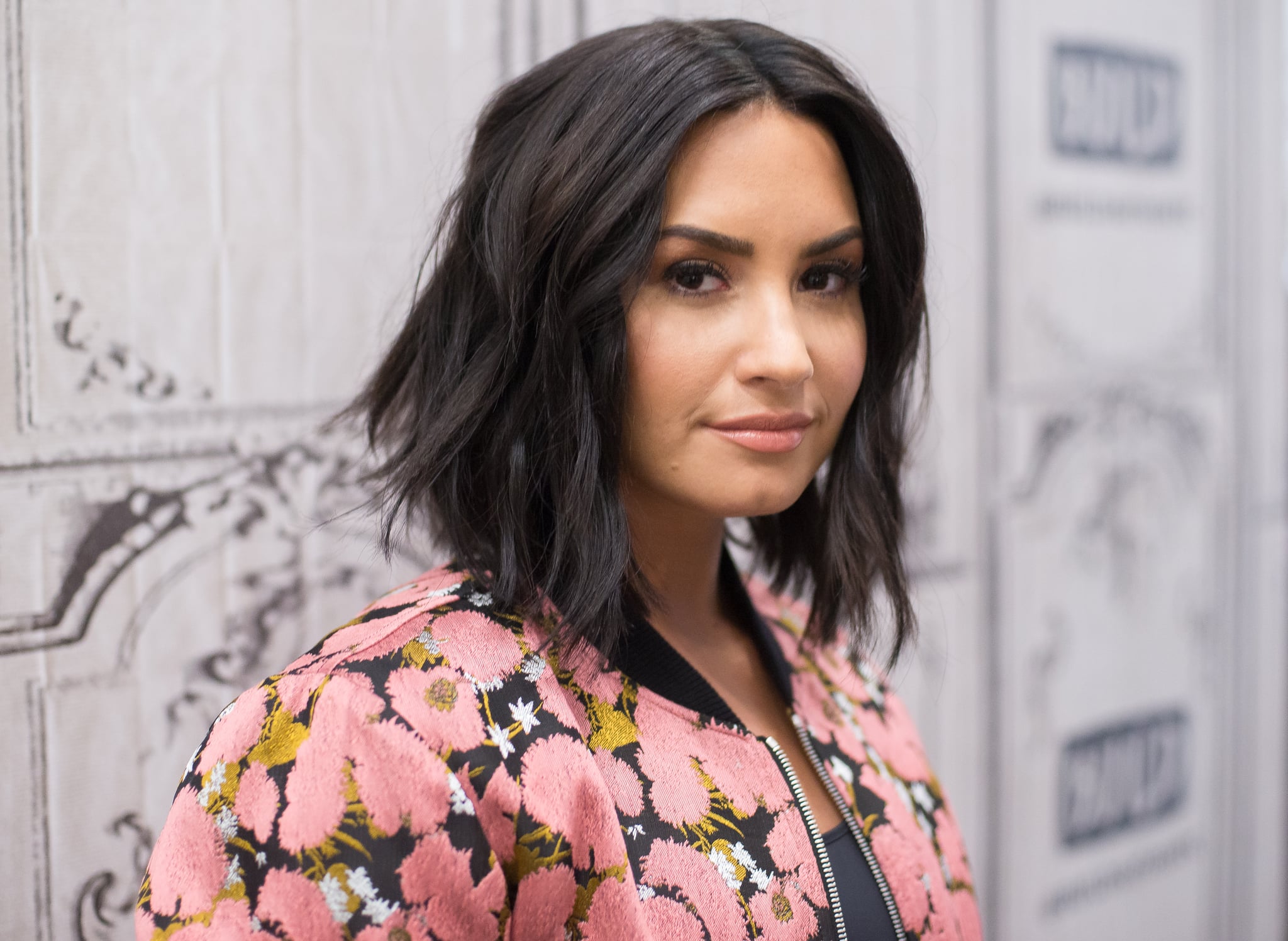 Demi Lovato is really happy for her ex Joe Jonas. Shortly after he announced his engagement to Game of Thrones actress Sophie Turner on Instagram, the "Ruin the Friendship" singer sent them a sweet message in the comments. "HUGE CONGRATS," she wrote. "Sooooo happy for the both of you!" Demi and Joe briefly dated in 2010, but have remained good friends since their split. She even opened up about the moment she fell in love with him while they were filming their hit Disney Channel original movie, Camp Rock, during a recent YouTube video for her documentary Simply Complicated.