Destiny's Child reunited during Beyoncé's epic, two hour set at the Coachella Music Festival this year, and our '90s-loving hearts collectively lost it. Original members Kelly Rowland and Michelle Williams appeared on stage to perform their classic hits like "Say My Name," "Soldier," and "Lose My Breath," sending a wave of nostalgia over fans of the R&B girl-group. Earlier in the week, it was reported that Queen Bey had planned a surprise reunion with her girls, but it was unconfirmed until show time.

Another fun surprise was when the mom of three brought out her sister, Solange, for a fun dance moment during "Get Me Bodied." It's safe to say the special night, which made history as Beyoncé became the first black women to headline Coachella, was an overall family affair. Ahead, we've rounded up every moment from Destiny's Child reunion in photos for you to obsessed over. You know, because we'll be over here doing the same. 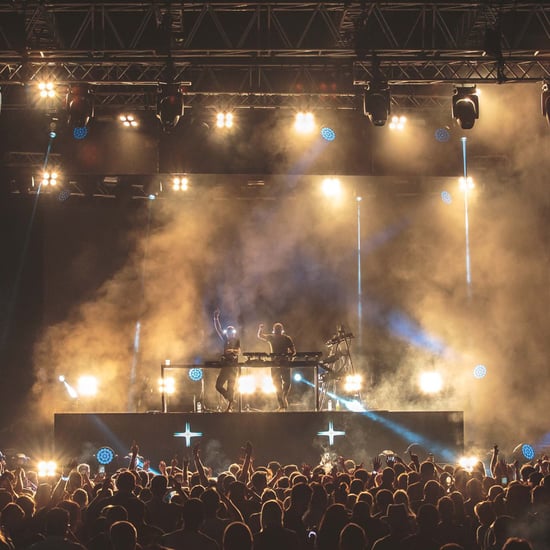 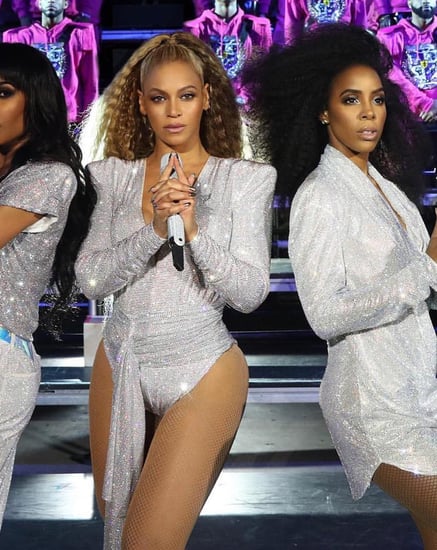 Reunion
We're Trying Not to Lose Our Breath But, Beyoncé Just Hinted at a Destiny's Child Reunion
by Anna Thong 06/8/19 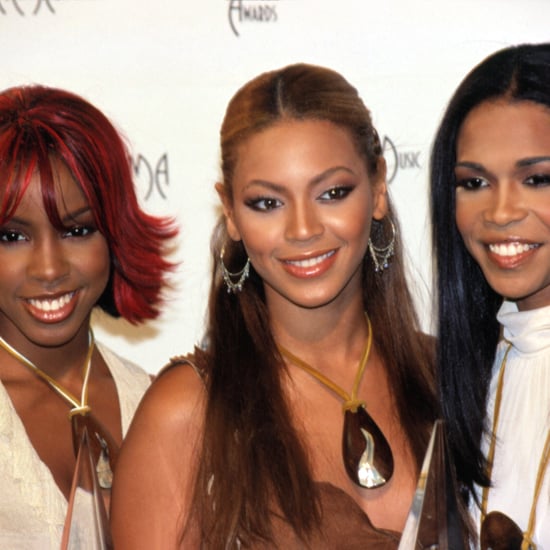 Celebrity Musicals
Destiny's Child are Coming Back! But, It's Not In The Way You Expect
by Hamza Ahmed 25/4/19 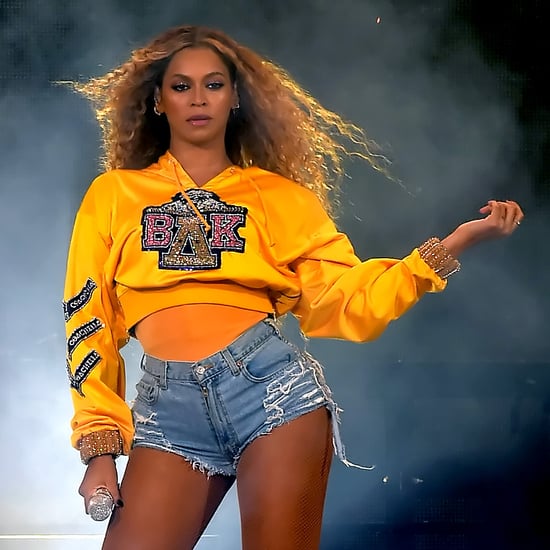 Coachella
Beyoncé Didn't Just Bless Us With a Netflix Special, There's An Album, Too
by Gemma Cartwright 18/4/19
Latest Celebrity and Entertainment