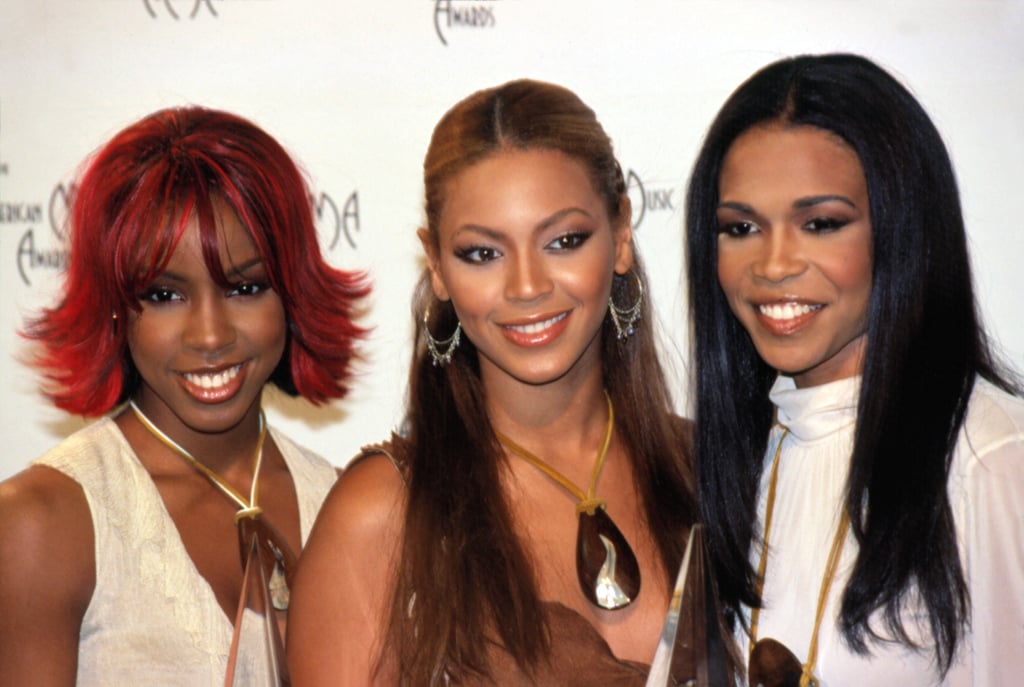 Destiny's Child are Coming Back! But, It's Not In The Way You Expect

Have you been missing Destiny's Child lately? Well, it looks like we could be seeing them sooner than we thought.

Mathew Knowles, father to the one and only Beyoncé has announced via his self-entitled website that he's producing a musical based on the band, which consisted of the "Flawless" singer, Kelly Rowland, and Michelle Williams.

The musical will be based on his perspective of the group, which parted ways in 2006. "I feel it's time to give the world an opportunity to hear, see, and feel the victories and failures that I've had as a husband, father and manager who risked everything in pursuit of fulfilling dreams," Knowles explains.

According to the official statement, "Survivor: The Destiny's Child Musical will start its roller coaster tale at the point of humble beginnings and travel through a captivating storyline addressing the layers of evolution - good and bad - that Knowles faced during his pioneering climb into the music industry."

While we patiently wait for more information, here's a list of Destiny Child's tracks to help make the process a bit easier: