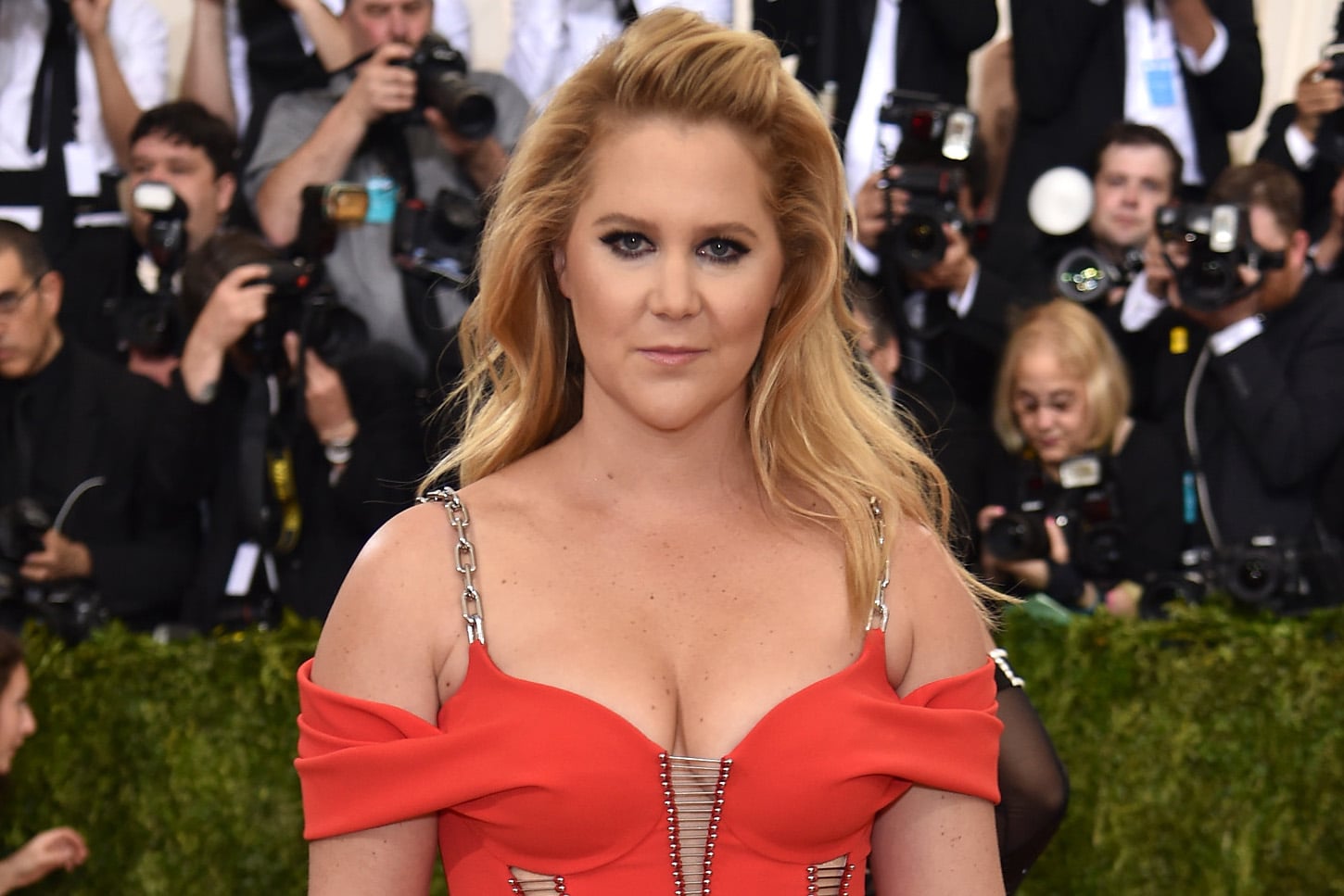 Something amazing has happened: Amy Schumer is in talks to star in the Barbie movie. Mattel is producing the live-action film, which sounds very thematically similar to The LEGO Movie . . . also, it's about toys. According the The Hollywood Reporter, the movie "begins in a perfect land of Barbies where one woman slowly awakens to the fact that she doesn't fit it. She is expelled from the idealistic land and journeys to the real world, where she discovers that being unique is an asset." Schumer is rewriting an existing script, along with her sister, Kim Caramele. The family members have worked together before on Inside Amy Schumer and Trainwreck, so with any luck, the movie will be just a long version of this skit: