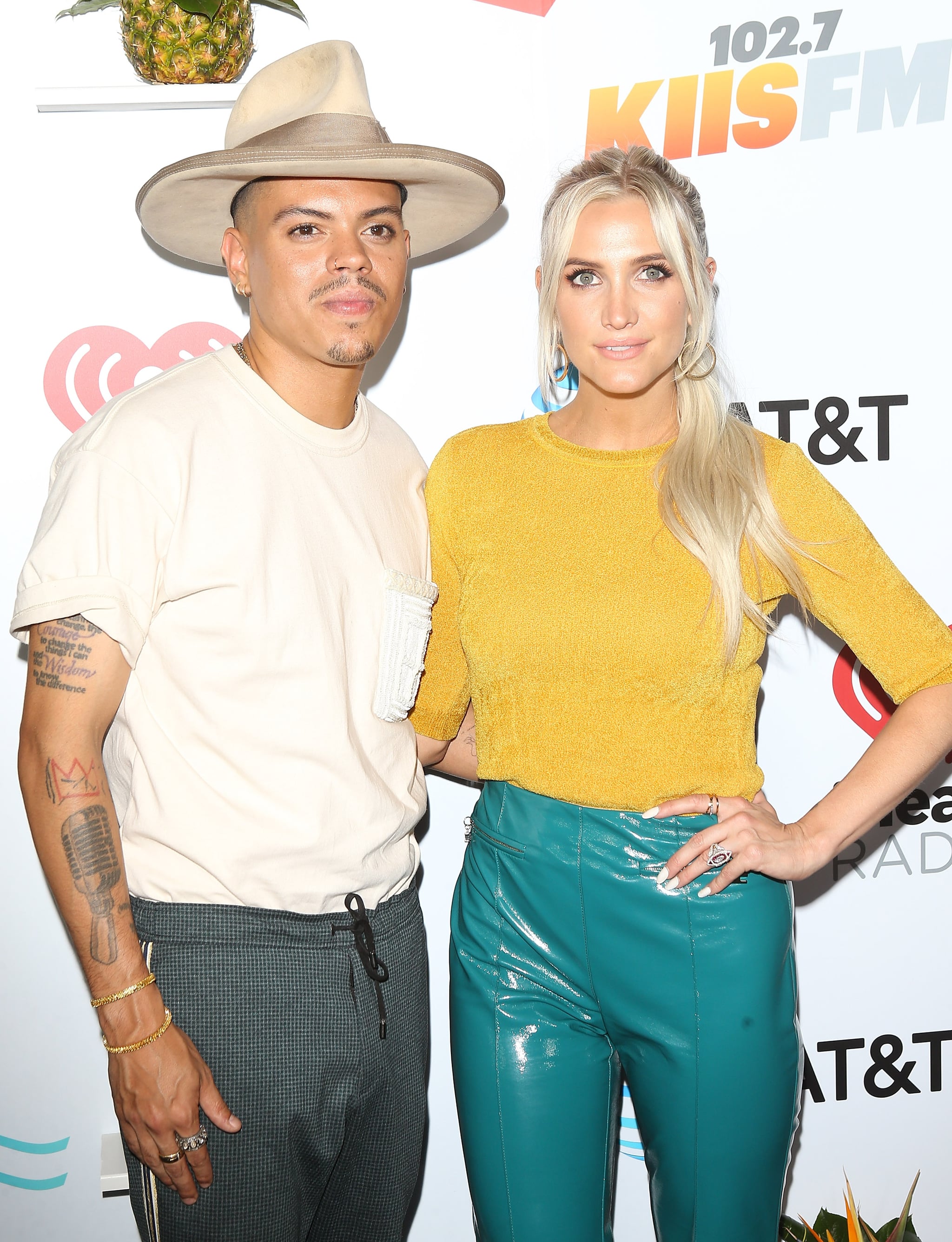 Sorry, but Diana Ross was not missing the birth of her granddaughter! Evan Ross recently recalled a hilarious story about the birth of his and Ashlee Simpson's daughter, and how his mother did just about anything to make sure she was present. While speaking with People, Evan said that the most memorable moment of the day (aside from their beautiful girl being born) was "probably our parents coming in before it was time to come. I was like, 'What are y'all doing?'"

"While [Ashlee] was having the baby, we said we were going to do it just us, but then we saw both our parents behind the curtain watching," Evan said. "Also, those nurses can't stop my mom! Like, Diana Ross just walks in."

Oh, what we would do to be a fly on the wall in that delivery room back in July 2015. Now, Jagger Snow is almost 3 years old, and their family is as adorable as ever, but we wouldn't put it past Diana to be the grandmother that pops into her family's homes whenever she damn pleases.