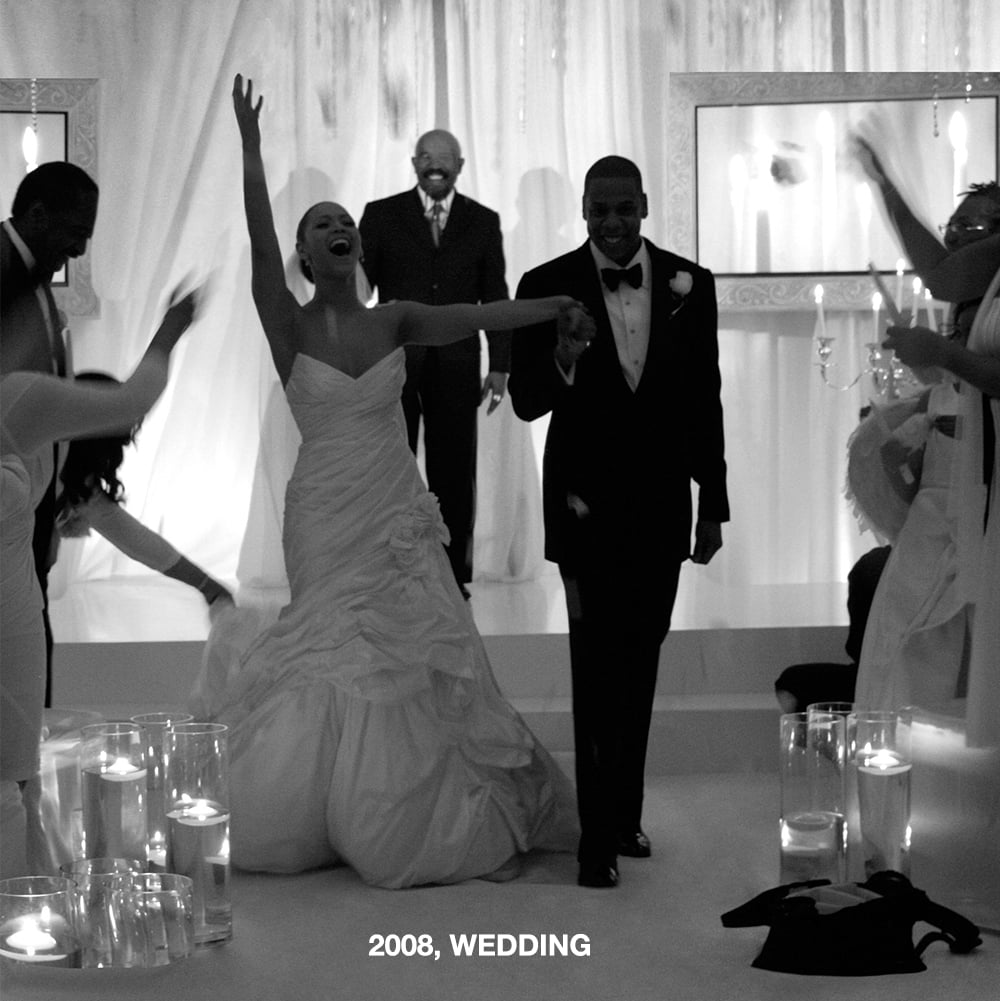 Beyoncé and Jay Z are celebrating their ninth wedding anniversary! Before Blue Ivy, Tidal, and Lemonade came along, the music power couple tied the knot in a intimate surprise ceremony on April 4, 2008. While details were initially scarce, both Bey and Jay have since shared bits and pieces about their big day in interviews and on social media. Here are nine things you probably didn't know about their nuptials. 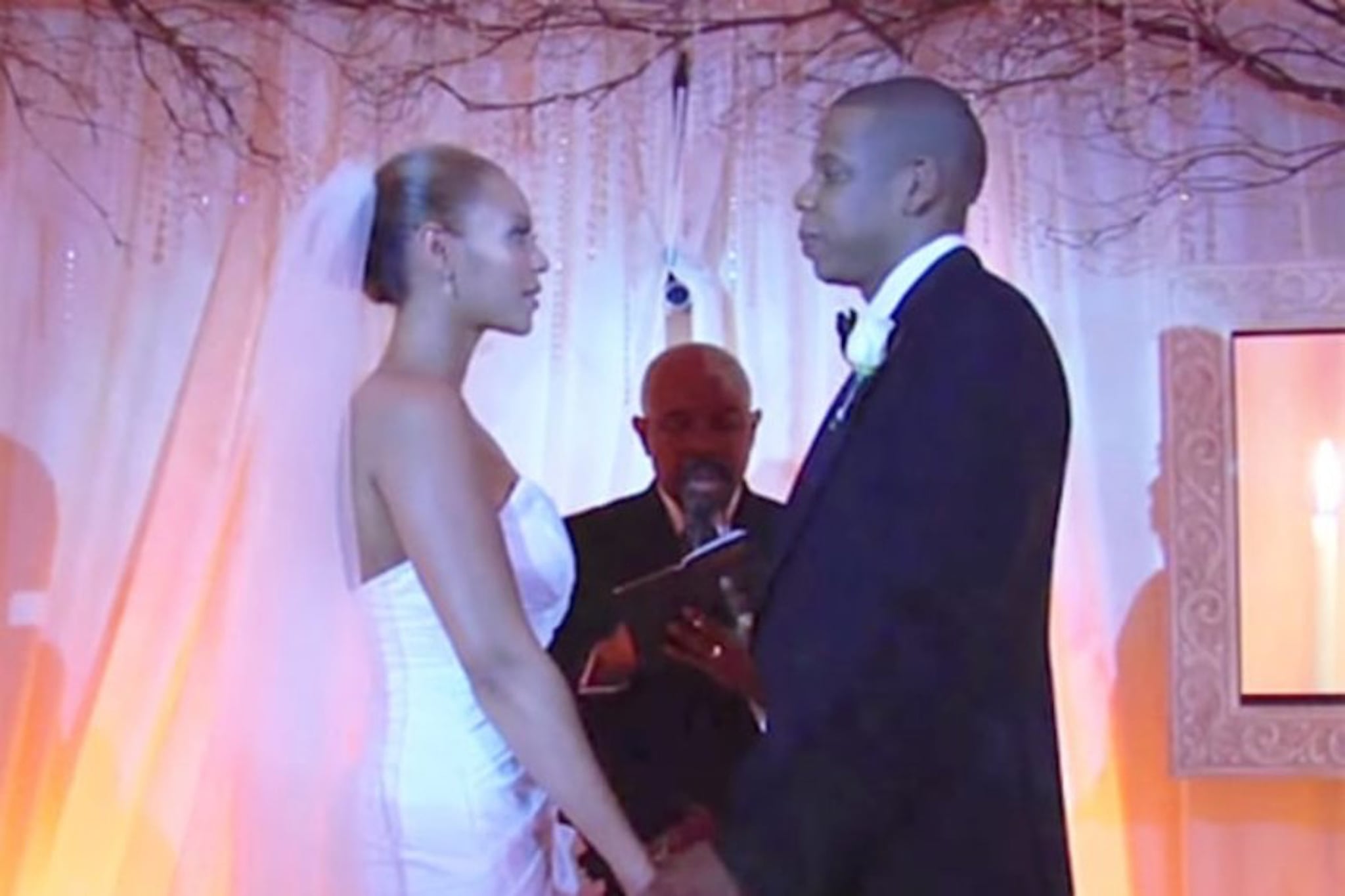