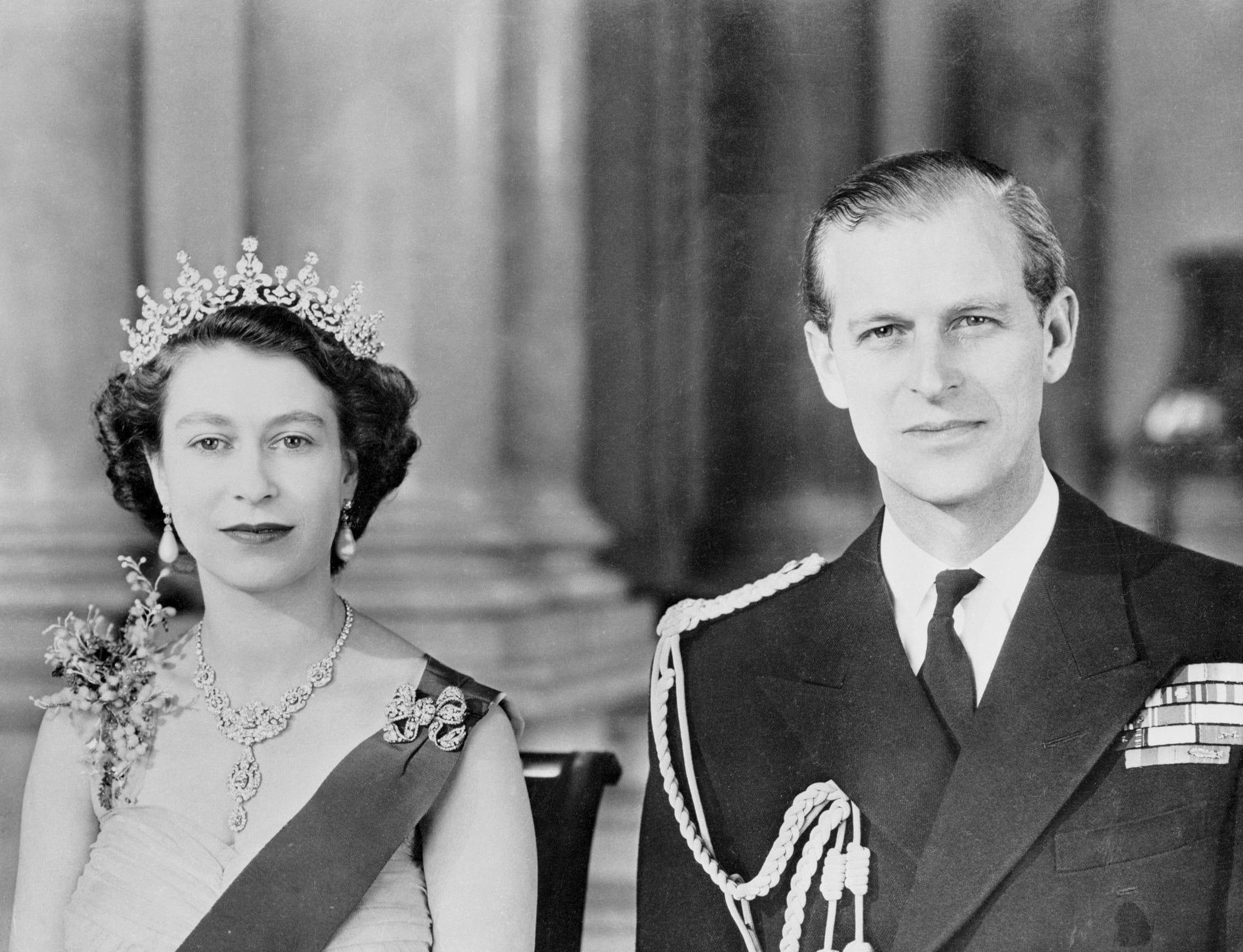 Stories of scandal are scattered throughout each episode of The Crown's second season, and the ups and downs of Queen Elizabeth II and Prince Philip's relationship are one of the show's central points. Show creator Peter Morgan tiptoes around this issue as he alludes to the prince's infidelity — and for good reason. With so much at stake, he definitely doesn't want to jeopardize the queen's opinion of the show.

In The Crown we see Philip struggling with his new title; his Navy days now behind him, he is solely a husband and consort to the queen. Trying to find his place, we see him running around town with his best friend and private secretary, Mike Parker. The queen clearly has her suspicions about Philip's extracurricular activities, but chooses not to confront him.

Things get heated before Philip leaves on tour to open the Olympic Games in Australia when Elizabeth packs a gift in his briefcase. When she does, she discovers a photo of a ballerina, whom we find out is Galina Ulanova. Shockingly, the queen lets it go, for now. In the season finale, tensions run high and the queen finally reveals what she's suspected for so long during a heated argument. When confronted with the photo, Philip gazes at it looking torn, upset, and unsure of his next move. Finally, he just says nothing on the topic. We never really get an answer in the series about this alleged affair.

This massive cliffhanger left us wondering if Philip had really been unfaithful. It turns out we may never get our answer. Just like in the show, there's no hard proof that Prince Philip ever had an affair. What we do know is that Ulanova (pictured below) was a real ballerina in London during the 1950s, just like in The Crown. 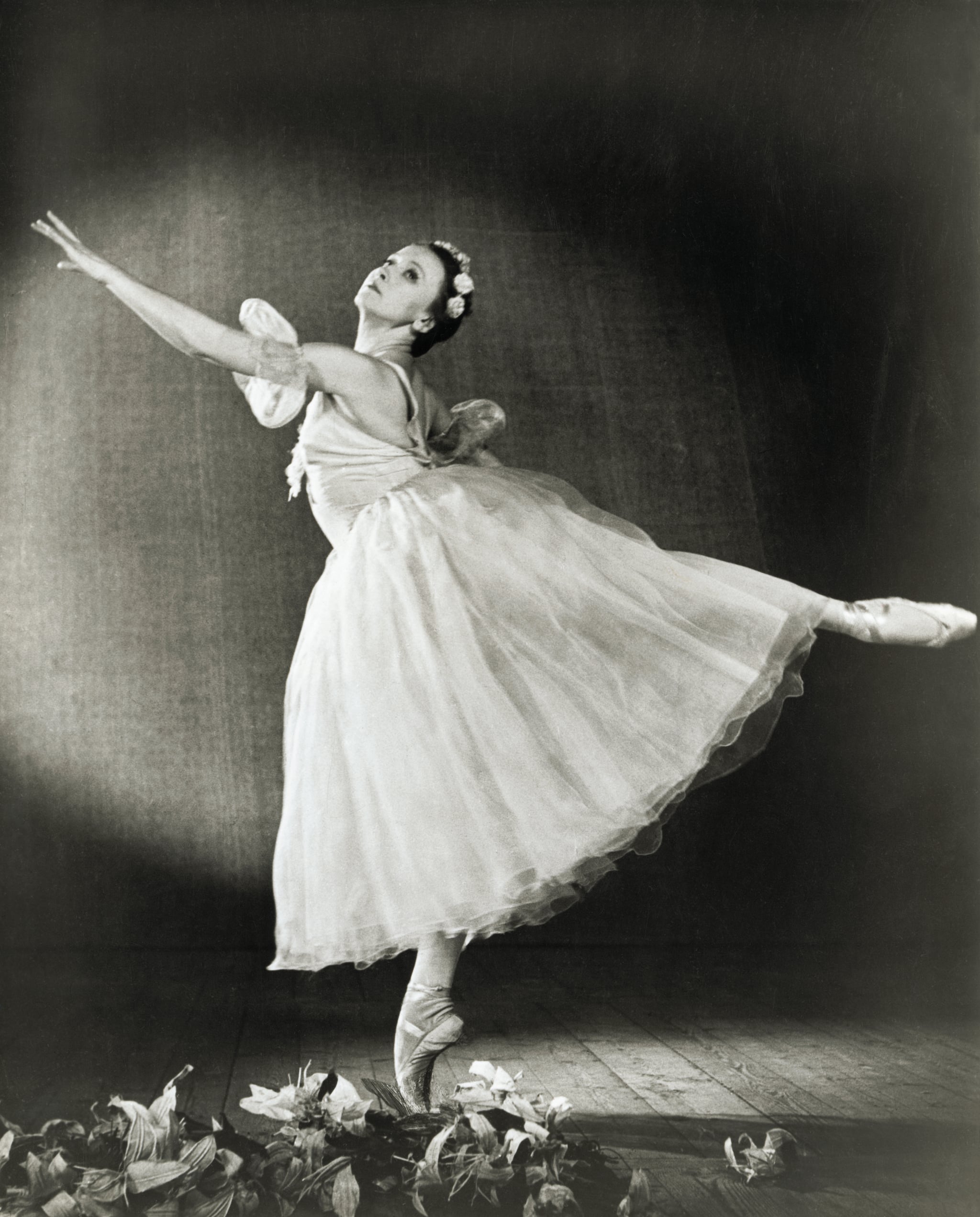 A scandalous relationship The Crown doesn't cover is a rumored affair Prince Philip had with Pat Kirkwood, a young actress. It's rumored that Philip met Kirkwood one drunken night in October 1948 when he crashed into her dressing room. Kirkwood and Philip reportedly dined together and stayed up dancing in a nightclub — all while the queen was eight months pregnant with Charles. The press had a field day with this event, reporting stories of "The Prince and the Showgirl."

This affair may not have been covered in The Crown because of the sensitivity of the topic. When asked about Philip's affairs in an interview with The Daily Mail earlier this year, Peter commented, "Doesn't everyone in Britain know he had an affair?" Although the evidence is piling up that yes, Philip did have an affair, we may never know the truth.