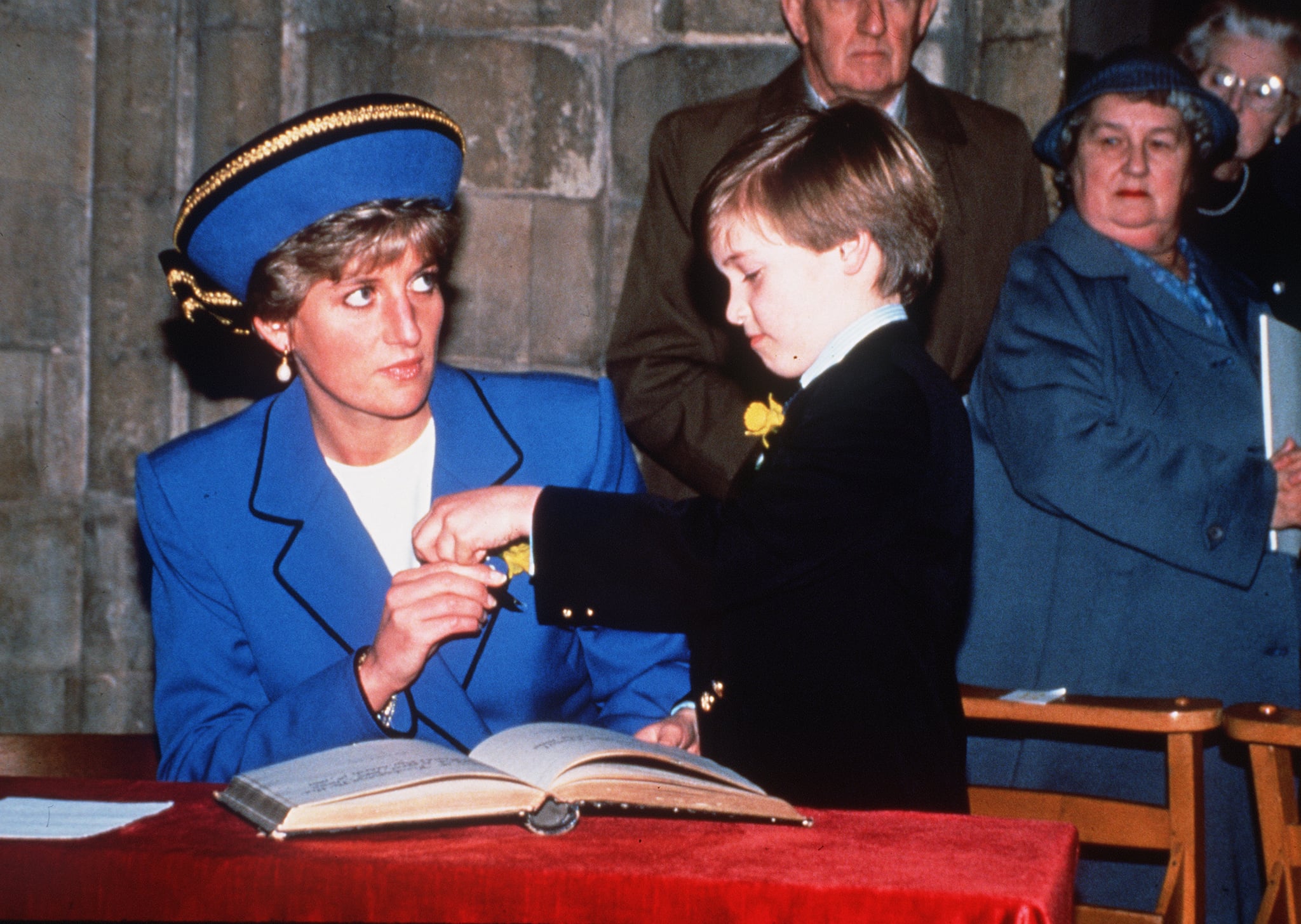 Princess Diana sat down for a revealing interview with BBC's Martin Bashir in 1995, where she admitted to having an affair with James Hewitt during the breakdown of her marriage to Prince Charles. In addition to opening up about being madly in love with James, Diana, who tragically passed away in a car accident in August 1997, also revealed the heartbreak she felt after he betrayed her the previous year. In 1994, James served as a major source in the tell-all book about their affair, Princess in Love, which was written by Anna Pasternak.

When speaking about the release of the book to Martin, Diana said the very first thing she did was run to her children, Prince William and Prince Harry, to tell them that many of the things written about her in the book, which would soon be all over the press, weren't true. She also revealed that William immediately recognized how upset she was and quickly presented her with a box of chocolates and said, "Mummy, I think you've been hurt. These are to make you smile again." The innocent and lovely comment also wasn't the only time William would comfort his mother. After her divorce from Prince Charles was finalized in 1996 and she lost her royal highness title, her oldest son reportedly told her, "Don't worry, Mummy, I will give it back to you one day when I am king."